Held at the Rockefeller Center in Midtown Manhattan, the auction amassed 250 timepieces with an emphasis on watches owned by American historical figures such as President Lyndon B. Johnson, Major League Baseball Legend Joe DiMaggio and, of course, the headliner: Jacqueline Kennedy Onassis’ 18k Cartier Tank.

Top performers at the sale didn’t include any surprises, although it has to be pointed out that there were a few steals, at the opposite spectrum of the sale figure, including lot 21, a ref. 1550 Heuer Bundeswehr, which went for USD4,750.

It also needs saying that this was the first auction to have taken place after the announcement of Phillips Watches having uncovered Paul Newman’s “Paul Newman”. Fair to assume that such news could possibly drive up the demand for 6239 Paul Newman Daytonas and thus affect their selling figures.

Christie’s, for this particular sale, had two 6239s on hand, lot 48, a Tiffany dialed variation from 1968, which went for USD271,500 (a hair above its lower estimate: USD200,000 – USD400,000) and lot 45 a regular run of the mill version that went for USD90,000 (a hair above the upper estimate: USD50,000 – US 80,000). Discounting lot 48, because a Tiffany stamped anything will go for more than any watch’s regular version, lot 45 would suggest that the news of Paul Newman’s “Paul Newman” has yet to skew the price point of the 6239. Check out some earlier 6239s sold by Christies’ here, here and here. Most recent examples (not there were a lot) seem to straddle the 100 thousand mark with the exception of the second example highlighted that went for closer to 200 thousand at their Geneva auction of November 2016. Perhaps then, the price point will only be skewed after we see a benchmark placed with Paul Newman’s “Paul Newman”. Best be on the lookout for any 6239s that come up until the 26 October 2017 sale date.

Check out all of the auction result here. 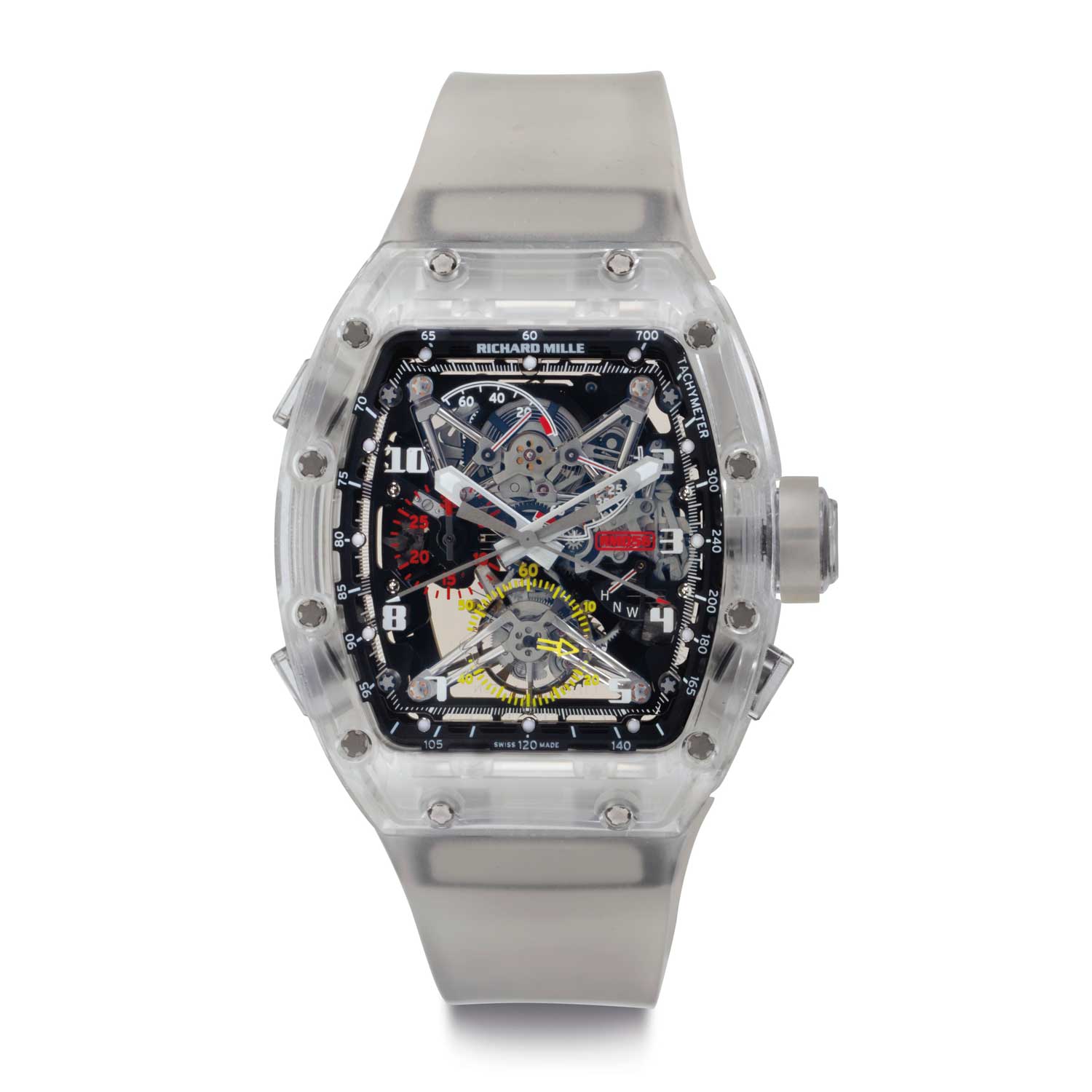 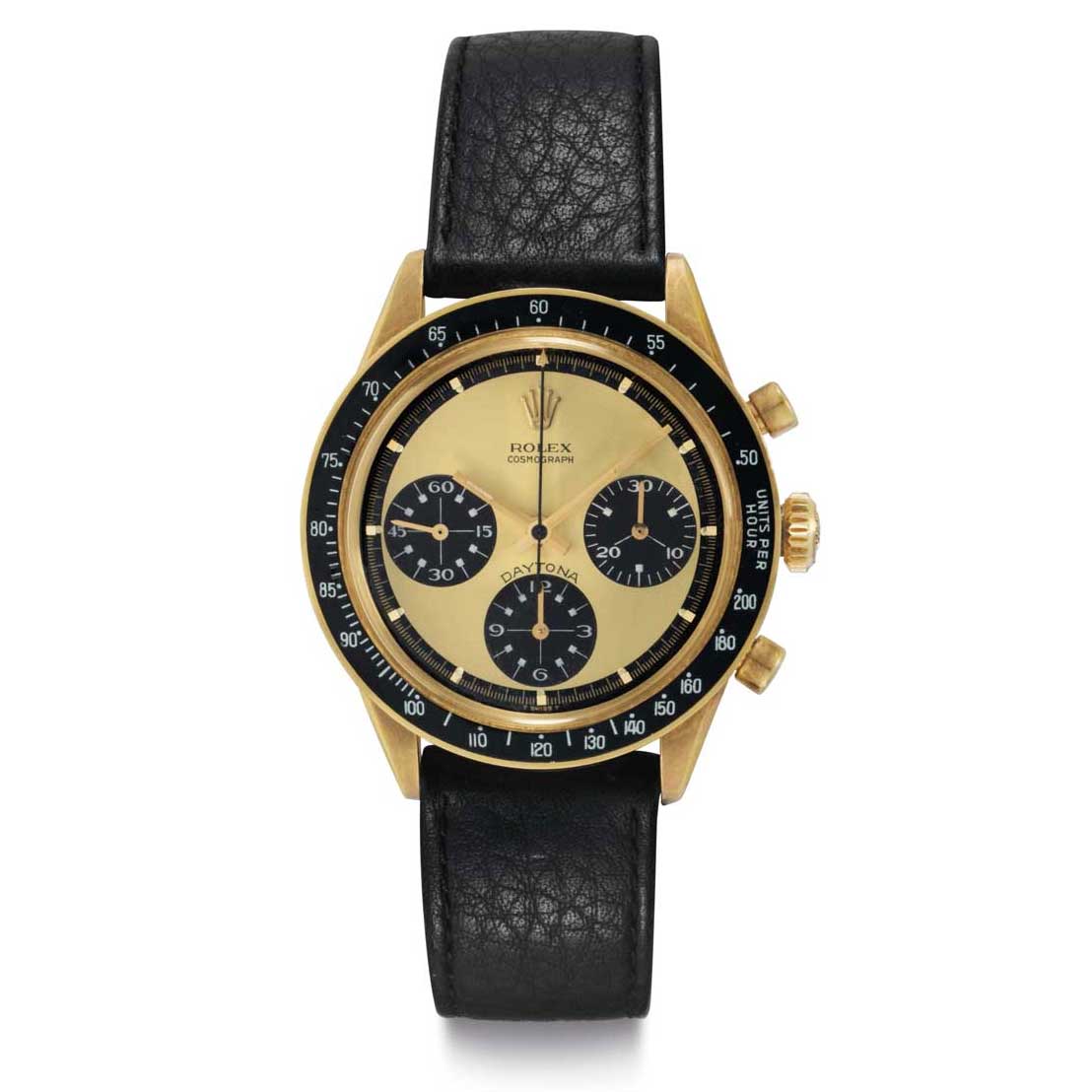 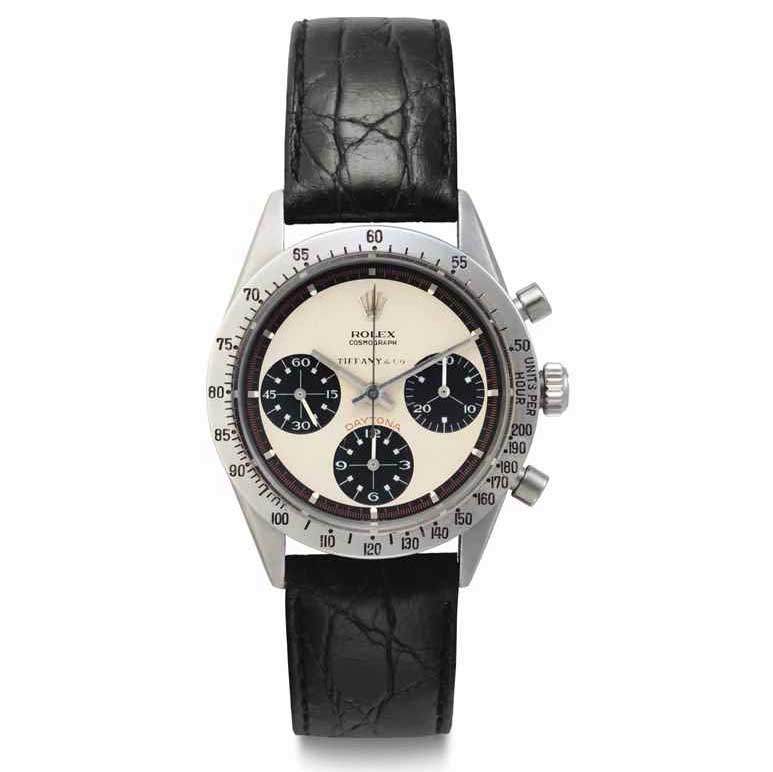 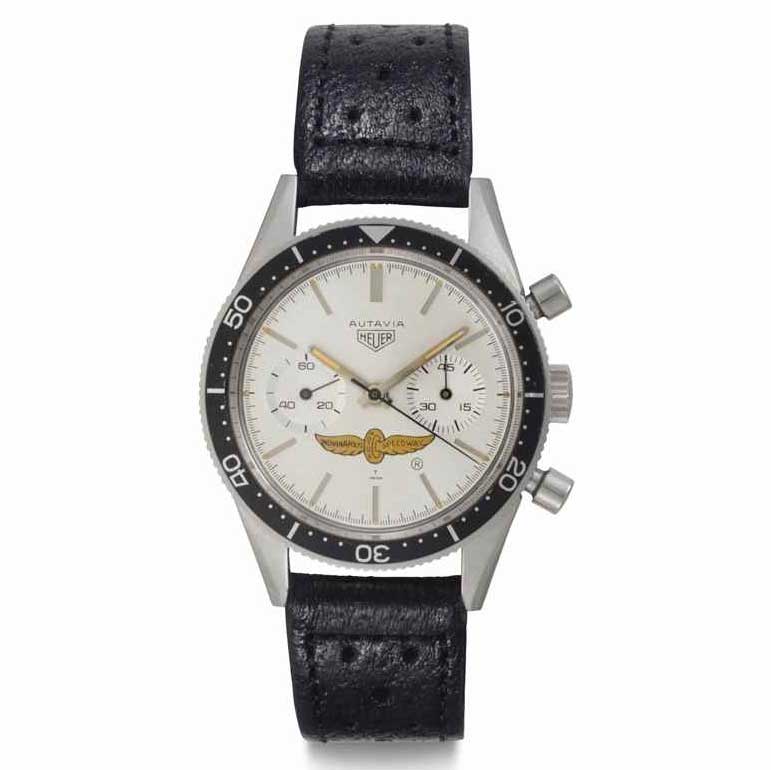