Continuing on with the limited editions created to mark The Hour Glass’ 40th anniversary, Sinn presents today a special execution of their popular 356 Pilot.

The 356 is a classic staple from the German watchmaker, which is a present day evolution of their 256 pilot’s chronograph that was initially made for the Japanese market in 1996. From there, it didn’t take Sinn long to produce the 356, which takes on a great deal of refinement compared to its predecessor.

The success of the simplicity and utility of the 356, thereafter, is clearly evident in the well over two decades that the watch as been listed in Sinn’s catalogues.

The edition created for The Hour Glass’ 40th anniversary, keeps to the 356’s 38.5 mm dimension in bead blasted stainless steel.

The sub dial configuration includes the running seconds at 9 o’clock, and the 12-hour and 30-minute totalizer at 6 and 12 o’clock, respectively. Lastly, you have the signature of the 356, the word “Flieger” printed just below the day and date windows.

Turning the watch over, the utilitarian theme continues to a closed, screw down caseback. Inside though, you have the Sellita SW 500 movement (Sellita’s take on the 7750) that has been worked on by Sinn in order to have it ISO 1413 certified for shock resistance and further certified anti-magnetic in accordance with the Deutsches Institut für Normung’s (DIN) 8309 code.

On announcing the 356 Pilot The Hour Glass Commemorative Edition Dipl.-Ing. Lothar Schmidt, CEO and owner of Sinn shared a few words saying, “Many congratulations on the company’s 40th anniversary! I would like to thank The Hour Glass for the trust and good working relationship over the years. I am very pleased that we are able to produce a special edition in honour of your anniversary.”

The limited edition timepiece comes paired with a textured suede calf strap and will be available The Hour Glass and Watches of Switzerland stores across Singapore, starting today.

Check out the watch at TheHourGlass.com 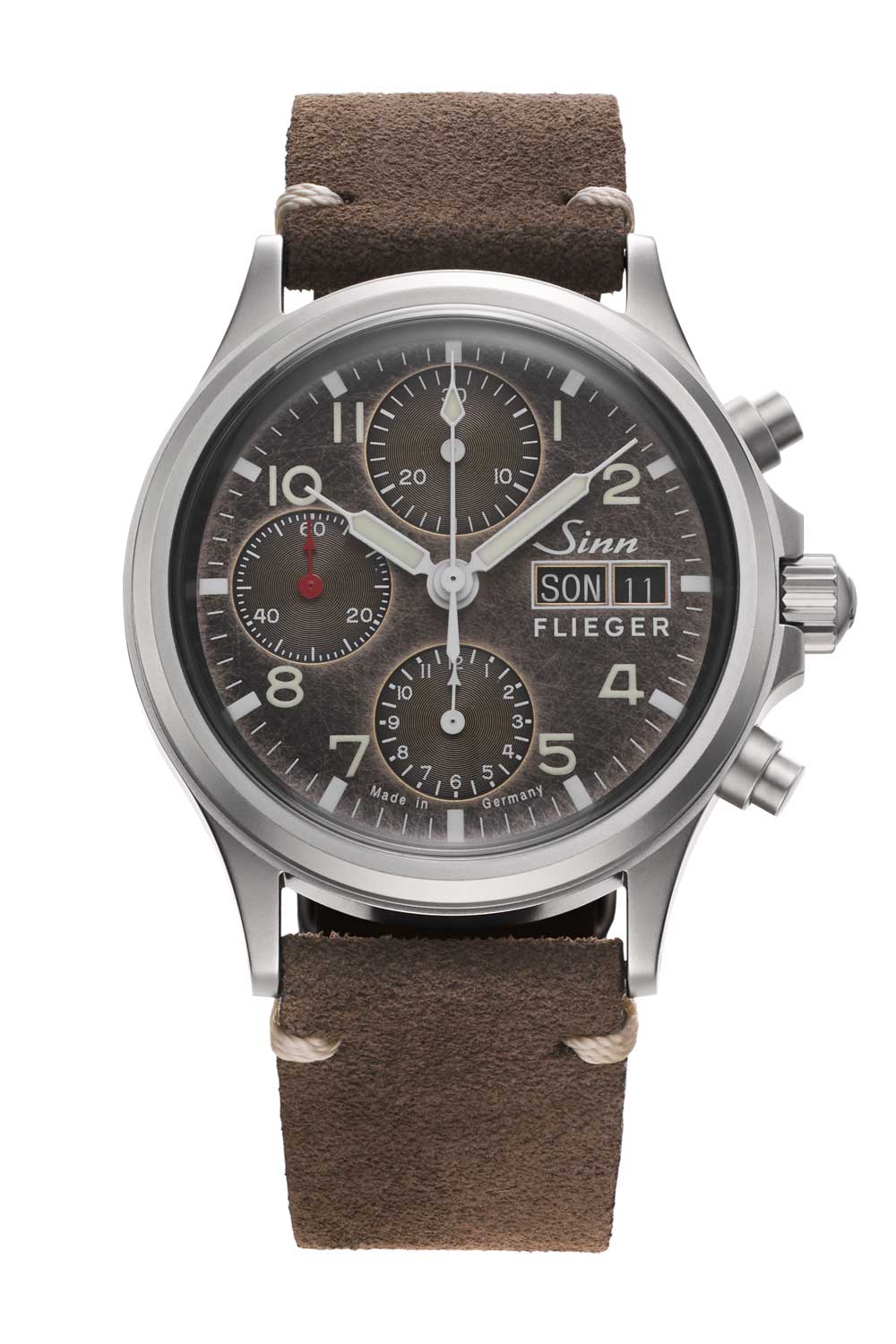 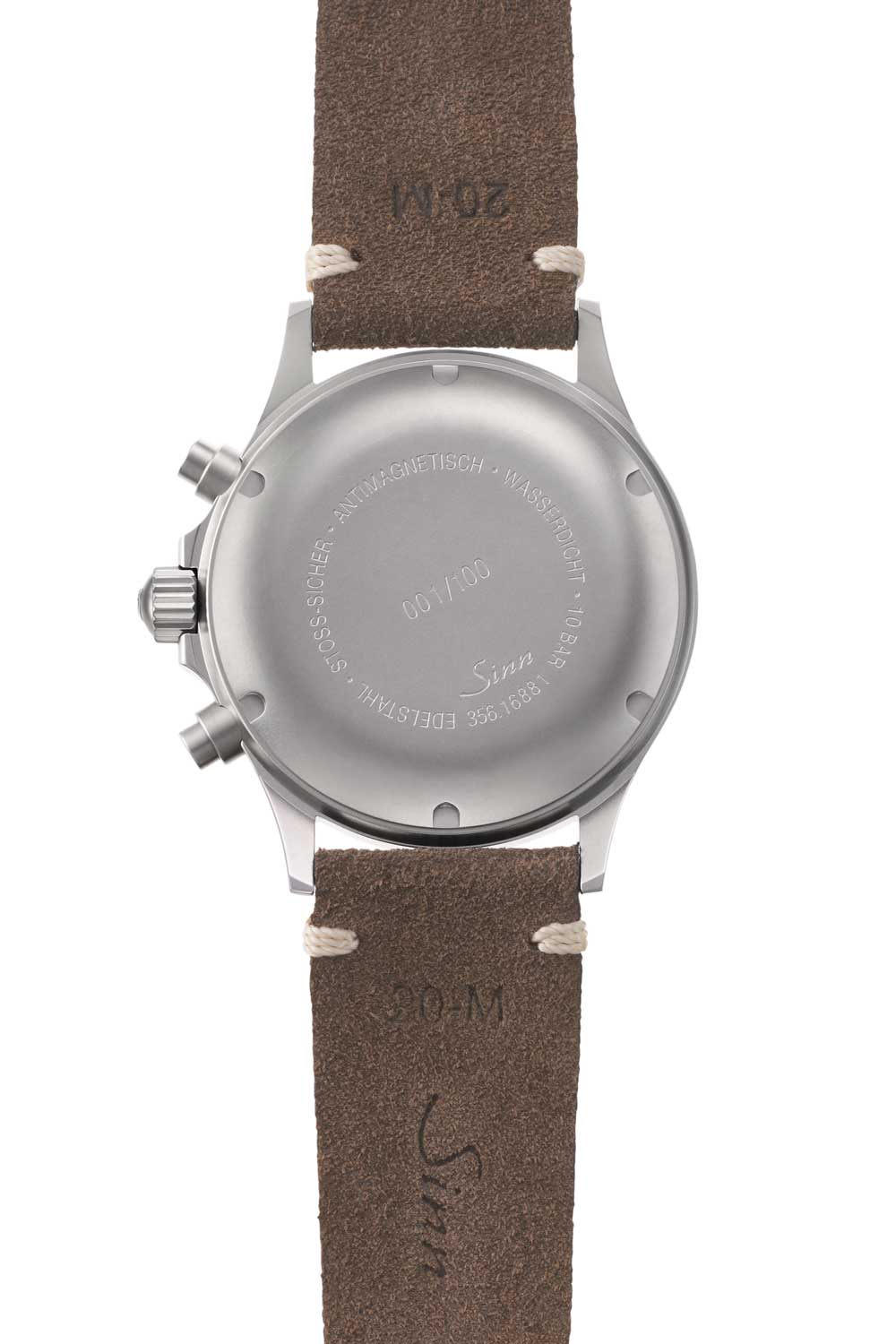