I love those with passion. I was once told by an old guy outside a pub, that in life there are radiators and drains. Those that add value by bringing relentless positive energy, and those that don’t. Those that moan and see obstacles vs opportunities and never seem to be excited about anything anymore. Give me someone any day, that the moment you mention their subject, you see their eyes light up. Not only can you see it, but you can feel it. Thats passion. From postcard collectors to plane spotters – I’m easy (as long as it doesn’t contravene any human rights). 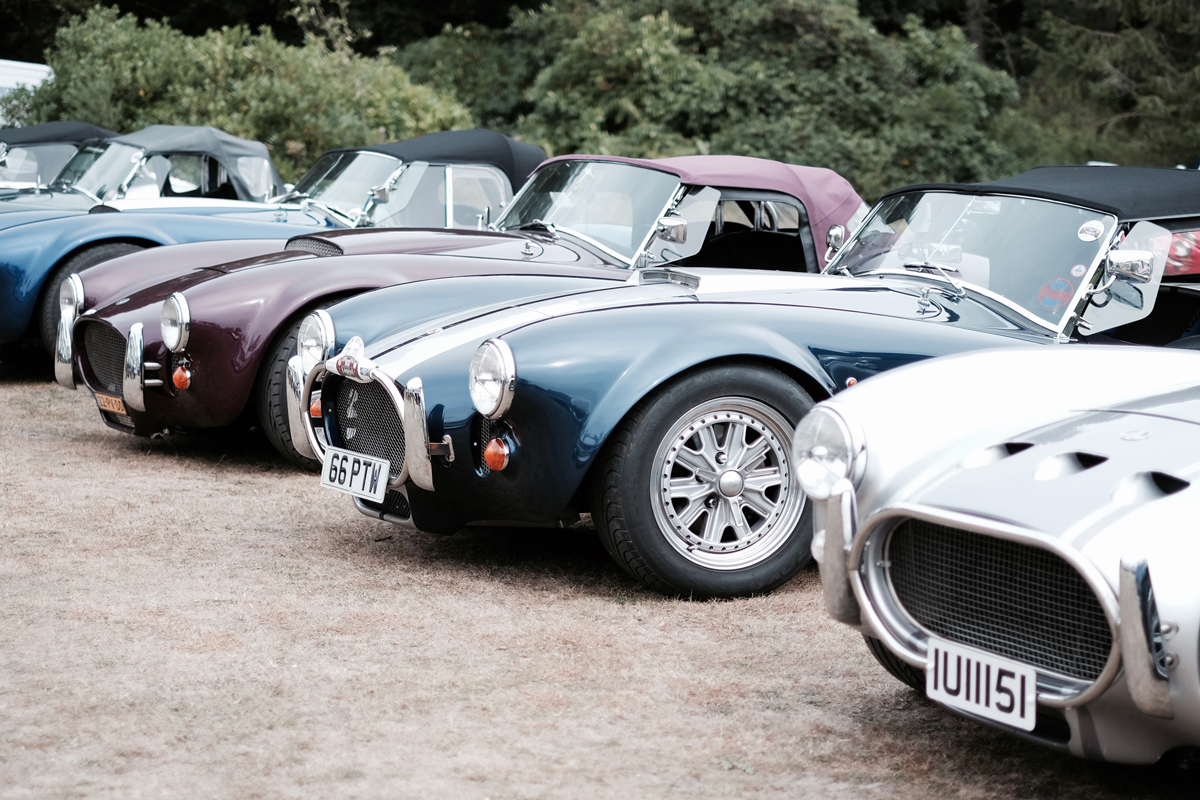 I had multiple exchanges with such individuals at the European Shelby Cobra event last week. Many cobra enthusiasts not only drive their vehicles, but they actually build them! Thus deepening the emotional connection. The first European Cobra Meeting took place in 2009. It went down so well, it has since become an annual event. It has been hosted in Austria (2009), France (2010 and 2014), Slovenia (2011), the Netherlands (2012), Germany (2013), and Spain (2015). It attracts Cobras from all over Europe, but to date there have been relatively few attendees from the UK.  This all changed last week. The afternoon was delightful in every way. The champagne was flowing, the engines reved and the rain held off (I know! unheard of in these parts). The lunch was supported by Baume & Mercier who have a strong partnership with Shelby. Here are a few of my shots from the day: 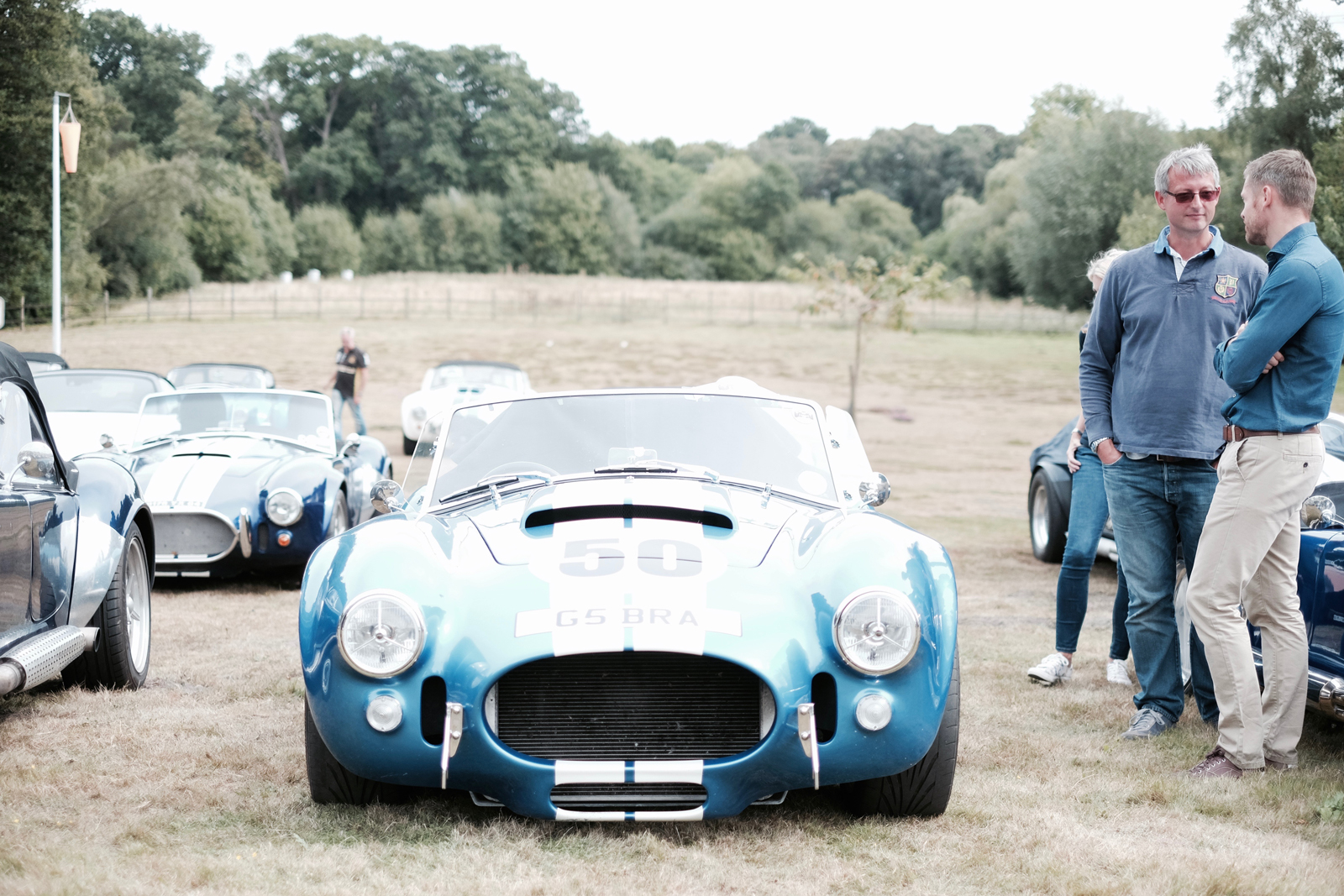 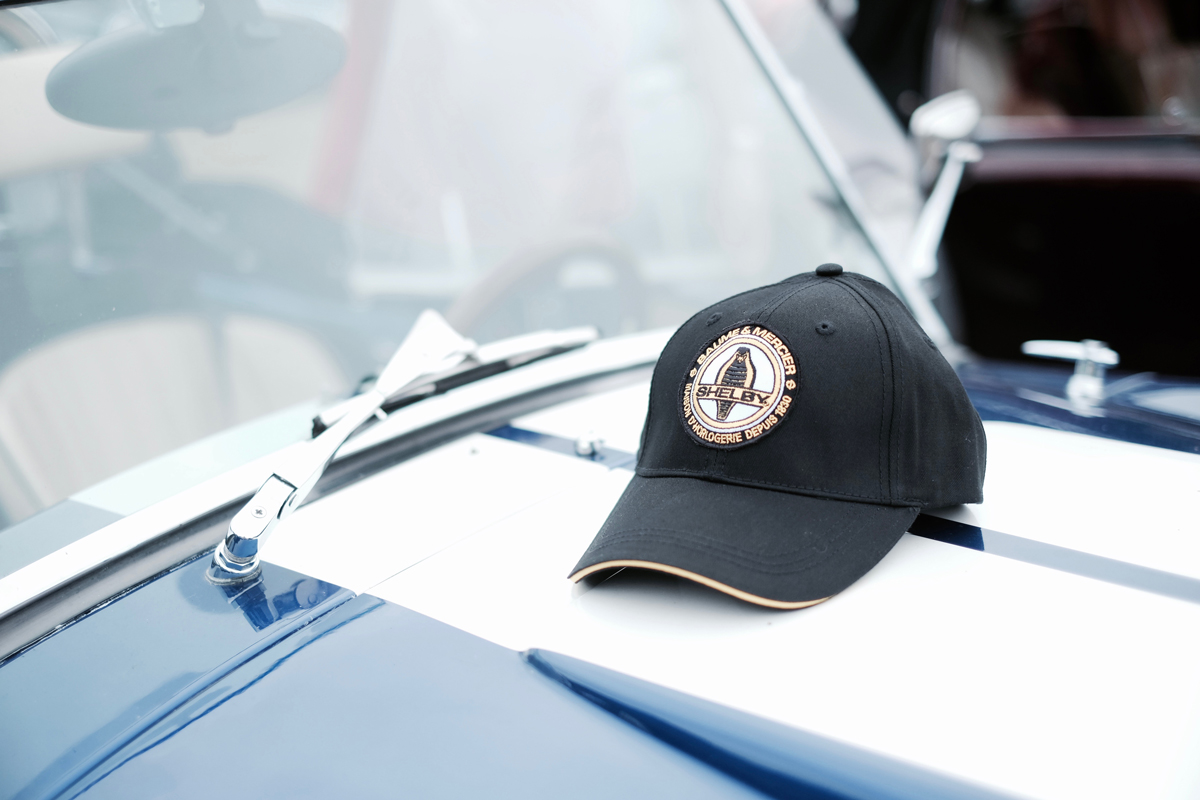 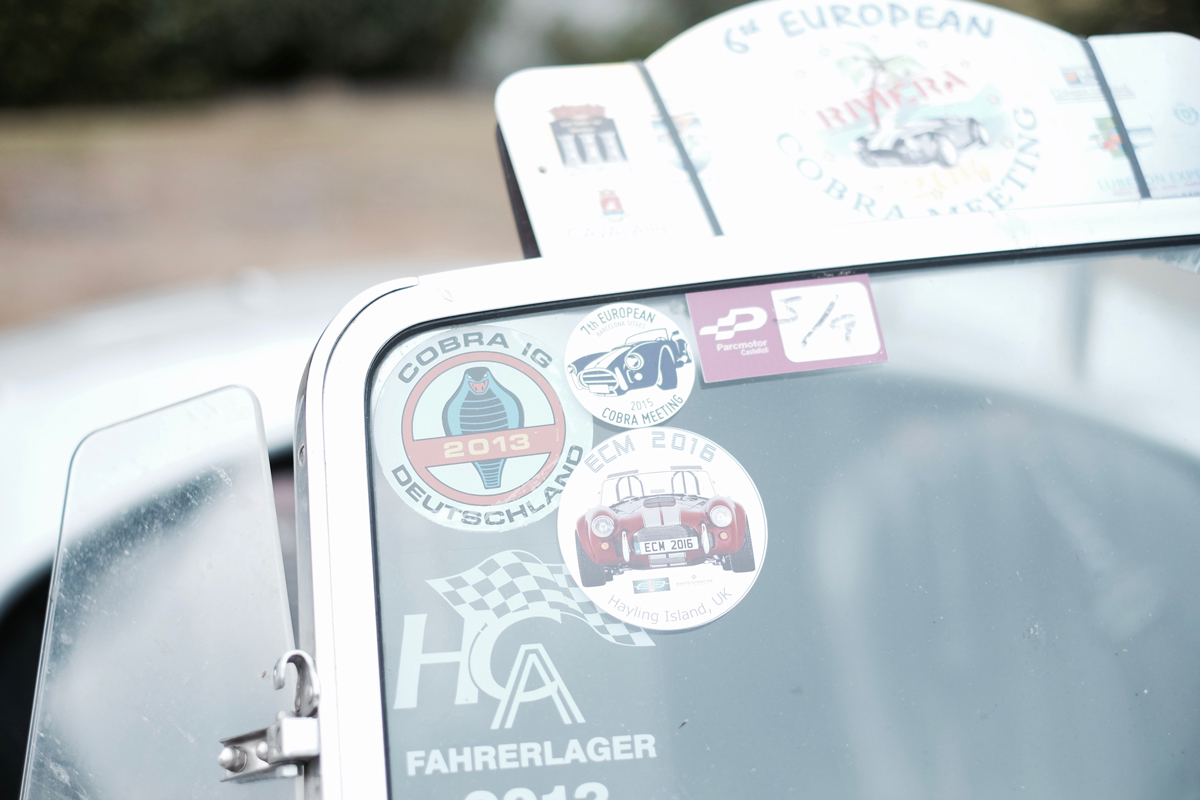