Southpaws: A Roundup of Left-Hand Crown Watches Past and Present

In a moment now so engrained into horological culture that the mere mention of it borders on cliché, leading man Steve McQueen donned a 1133B Heuer Monaco for the filming of 1971’s motorsport-drama Le Mans. Selecting the chronograph for its starring role was a natural choice as the Monaco was designed with professional racing drivers in mind. Namely, the 9 o’clock situated winding crown – its positioning prevents the crown from digging into the back of the wearer’s hand while driving. Funnily enough, this design feature was rendered moot to McQueen as, regardless of whether he was in character or not, he always wore watches on his right wrist.

Destro (meaning “right” in Italian) watches have found use with professionals and left-handed wearers for decades now. From a 1953 Marina Millitaire Panerai Luminor ref. 6152-1 to a special-order ref. 1803 Rolex Day-Date produced in the late 1960s. Interestingly, southpawed comic Charlie Chaplin owned a left-handed Rolex Oyster. Made circa 1945, it was retailed and co-signed by Asprey and features a stainless-steel case and enamel dial. Antiquorum sold this particular example in 2013 with a hammer price of $51,250. 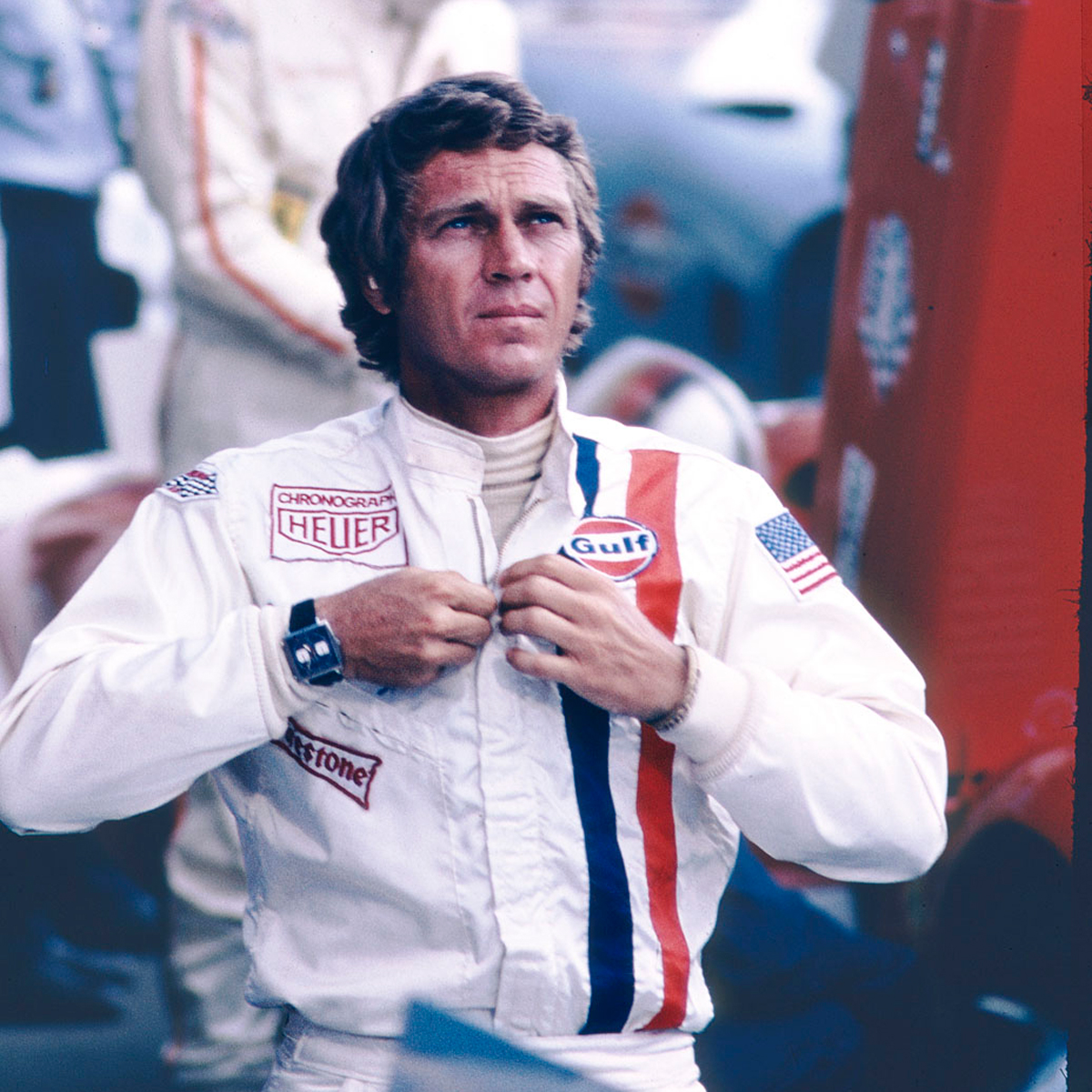 Two vintage destro watches also worthy of particular note are: a ref. 16660 Rolex Sea-Dweller which, despite bearing no COMEX signatures, was ordered by a left-handed COMEX diver to wear on his right wrist and a Tudor Oyster Prince Submariner produced in 1981 with the unique reference number 94010 made for a left-handed Marine Nationale officer.

Six time world No. 1 tennis player and Audemars Piguet ambassador, Serena Williams, has worn a unique “lefty” Royal Oak Offshore several times while playing. Most notably, during her triumphant Wimbeldon Ladies’ Final match this year. AP modified the watch specifically for her in aid of ergonomics and functionality whilst playing with it on. 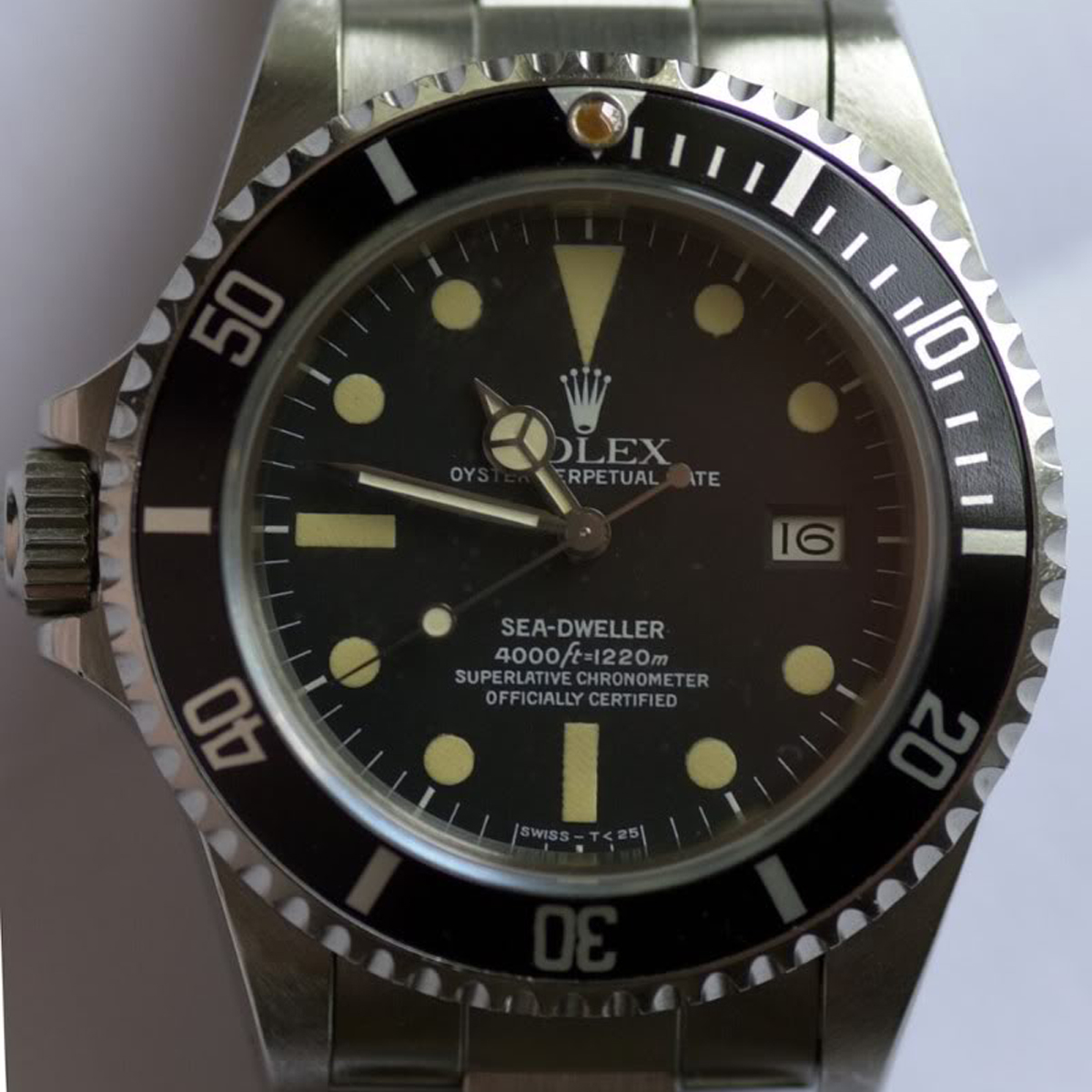 Whether it is for comfort or to cater to the sinistral customer, left-hand-crown watches have increased in popularity over the years and can now be found in the general collections of several brands. Contemporary examples have been – and, in numerous cases, still are – produced by the likes of Panerai, Zenith, Hublot, Breitling, Sinn, Omega, Tudor (of course) and more.