Kind of a shitty day. First the news of the bomb explosion in Manchester during an Ariana Grande concert at the Manchester Arena, which ISIS has now made claims to. And then, a tweet from Sir Roger Moore’s family confirming his passing after a, “short but brave battle with cancer”.

An author and actor, Sir Roger is most significantly immortalized for seven Bond films, in which he took on the role of 007. He was responsible for having brought humor to the character, as opposed to the edgier version played by Sean Connery before him. There was George Lazenby in between the two in the movie On Her Majesty’s Secret Service. But since that was a solitary episode, Lazenby never really got to develop his version of the suave secret agent.

Sir Roger’s 007 was also characterized by a bevy of secret agent gadgets. For you and I, perhaps, the most memorable are the tricks he pulled out of his Rolex 5513 Submariner. For example, the buzz saw bezel we saw whizzing away in Live and Let Die.

An Englishman by birth, Sir Roger had homes in Switzerland and Monte Carlo, but spent a bulk of his time traveling as an ambassador for UNICEF, after he was deeply moved by scenes of children in poverty while filming for the 1983 Bond film, Octopussy in India.

His last appearance as Bond was in 1985, in A View to a Kill but was never really able to shake off the 007 mantle. In 1998, Sir Roger’s humanitarian work was recognized by a CBE and soon after in 2003 received his knighthood.

A decade on, though, in 2013 Sir Roger was diagnosed with Type 2 diabetes and then there was a bout of pneumonia that had him having to relearn how to walk. There was also a time when he collapsed while on stage and had to be fitted with a pacemaker while recovering. Alas, it would be cancer that did him in.

In his last days, Sir Roger was surrounded by those who loved him deeply, until he took his final breath on the 23rd of May 2017, in Switzerland. His family has shared that a private funeral ceremony will be held in Monaco, in accordance to his wishes.

Farewell Sir Roger Moore, the world will not know another as great as you. 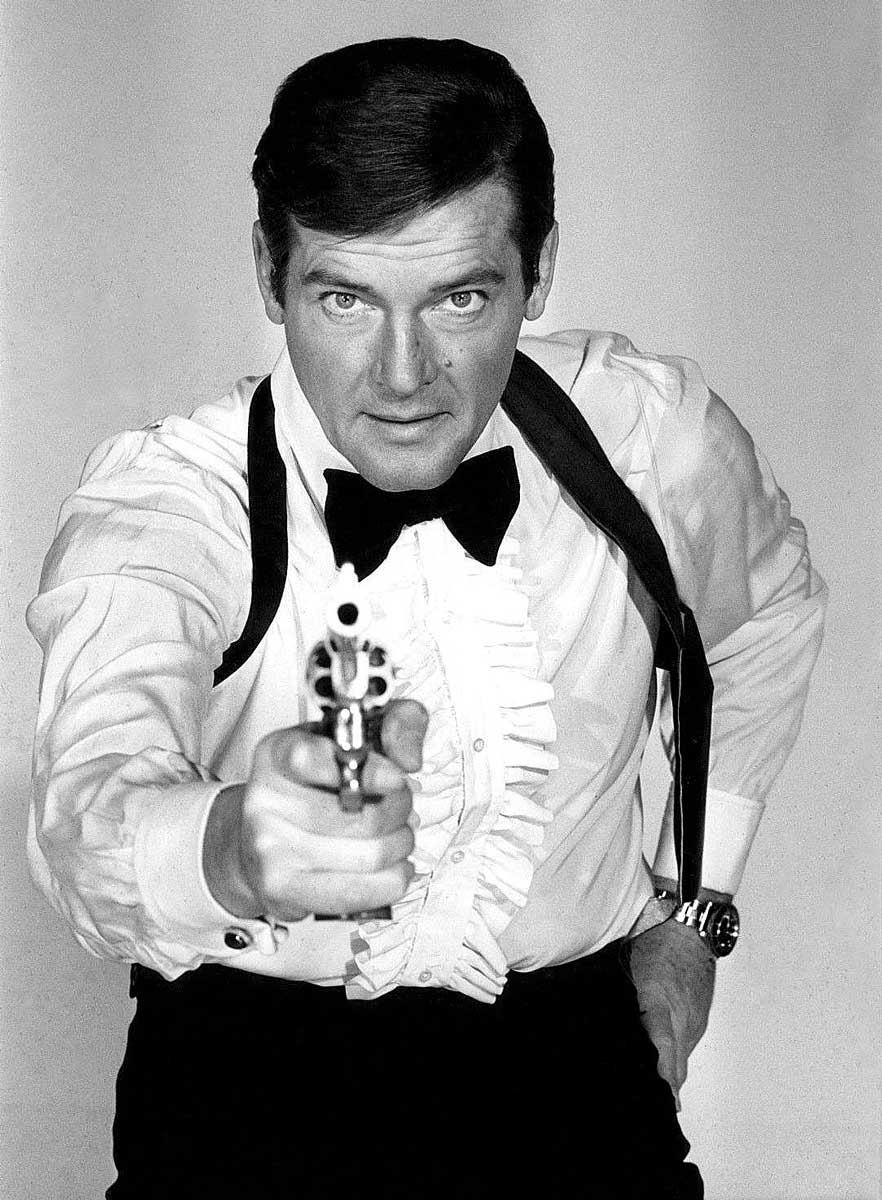 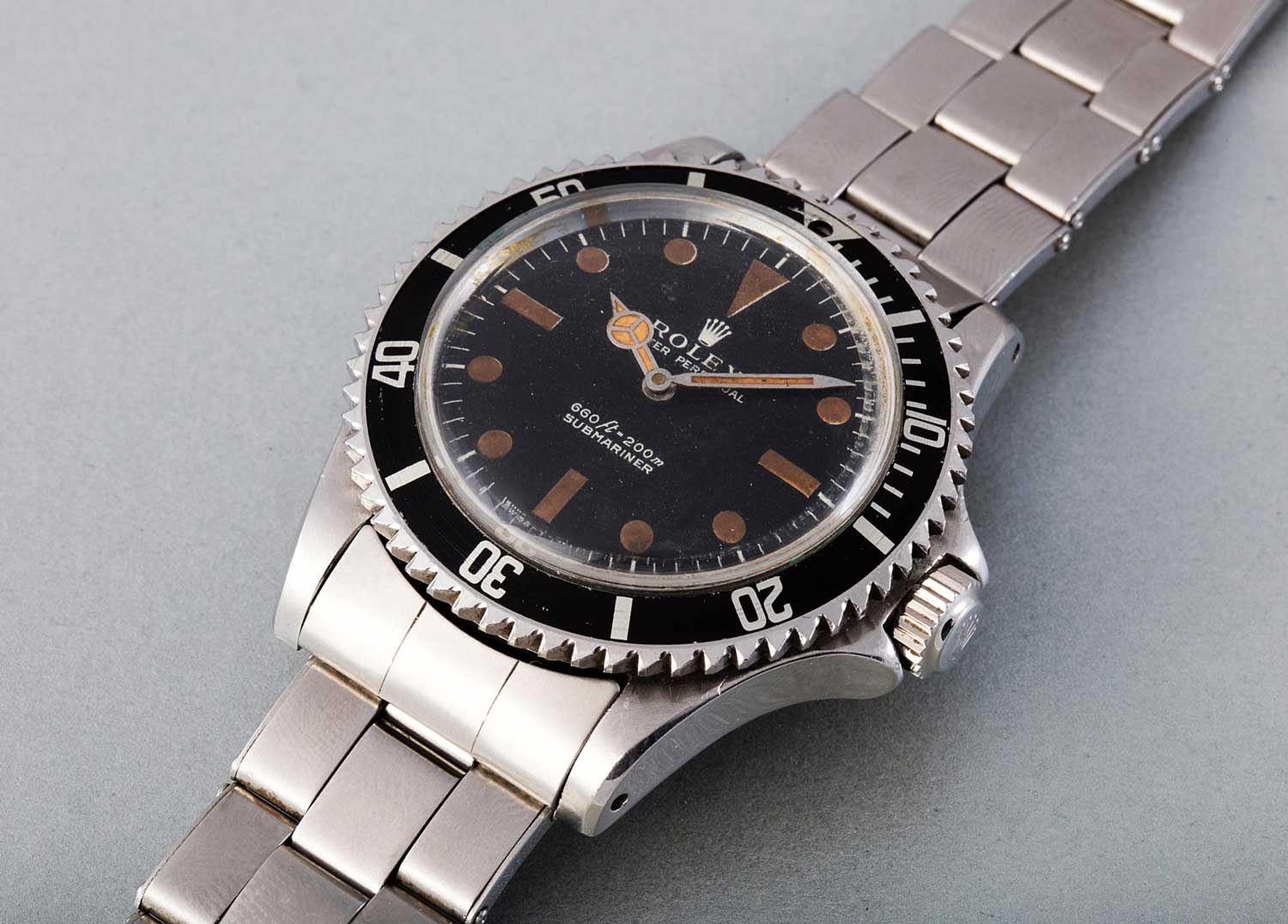