Gianni Agnelli, Over the Cuff

Gianni Agnelli the ‘Rake of the Riveria’ – or Giovanni Agnelli, OMRI, OML, OMCA, CGVM, CMG to refer to him formally – was many things: owner of Juventus football club, billionaire industrialist, principal shareholder of Fiat (through which he controlled 4.4 per cent of his native Italy’s GDP), bon vivant, member of the Italian Senate for life and a champion of sprezzatura; possessing arguably one of the most revered men’s wardrobes of the 20th century.

His most widely remembered style quirk was the wearing of his watch over his shirtsleeve. According to his friend and contemporary Taki Theodoracopulos, Agnelli started wearing watches in this manner because his shirt cuffs were cut so close to his wrist (as was the style of Italian shirtmakers at the time apparently) they would not accommodate a wristwatch.

His taste in watches was as eclectic and idiosyncratic as his taste in clothes, with pieces ranging from Patek and Pulsar to pocket watches converted into wristwatches siting on his usually beshirted wrist. One of his watches, a 1950s Eberhard, is actually on display as part of the collection in Juventus F.C.’s J-Museum in Turin.

What follows is a photographic retrospective of Agnelli and some of his watches: 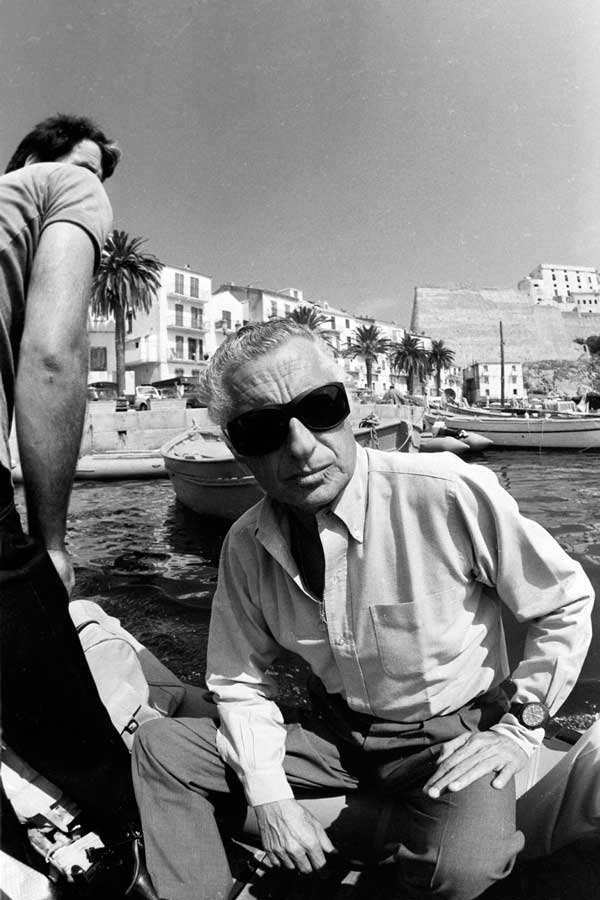 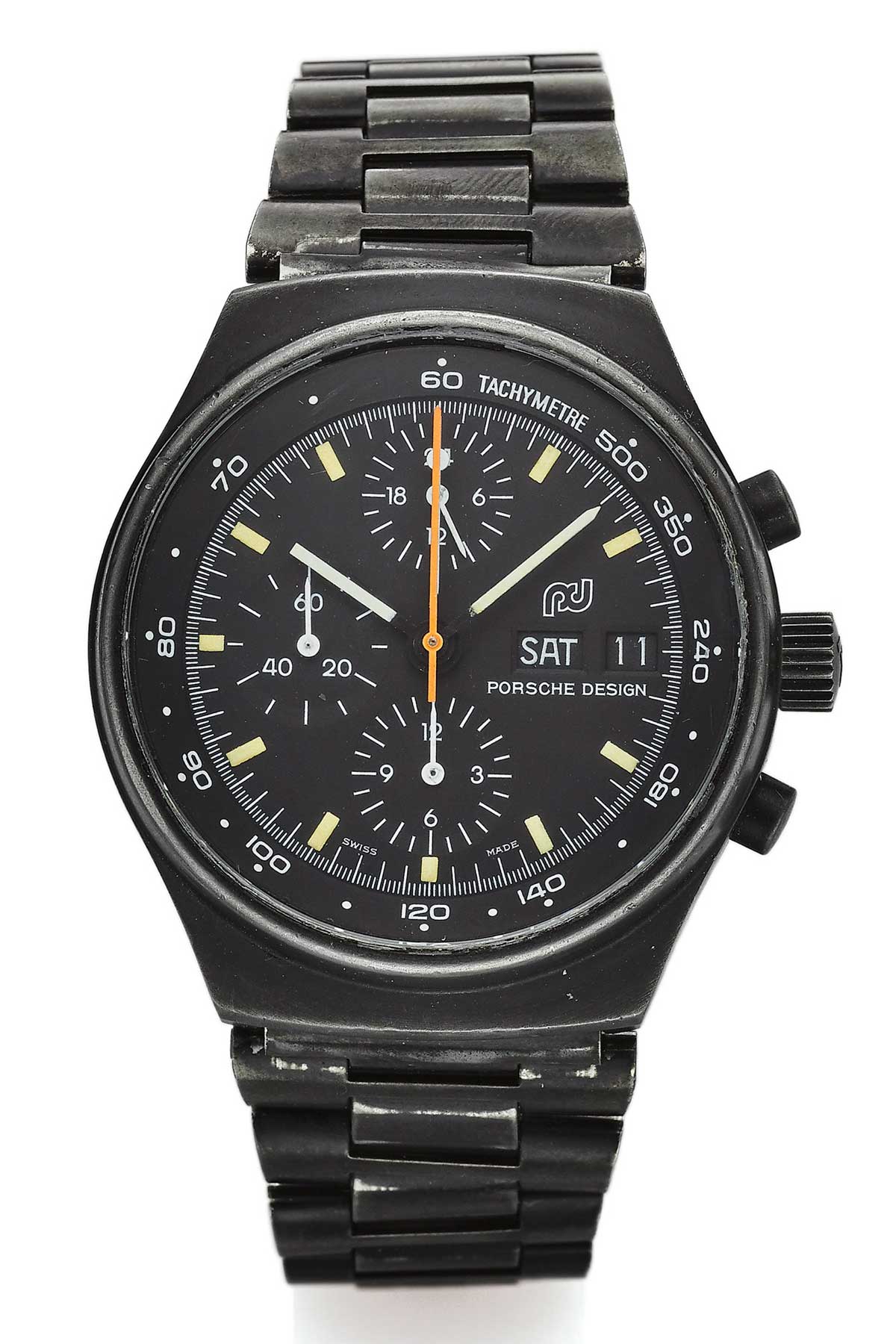 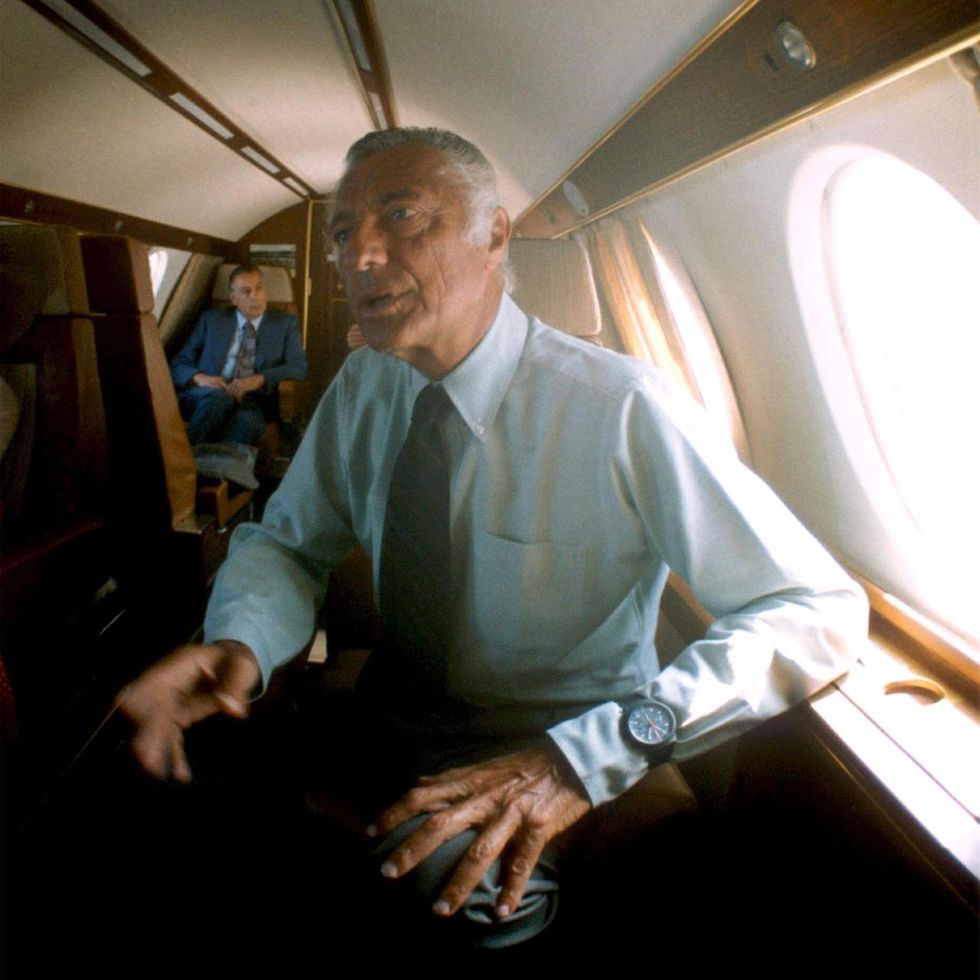 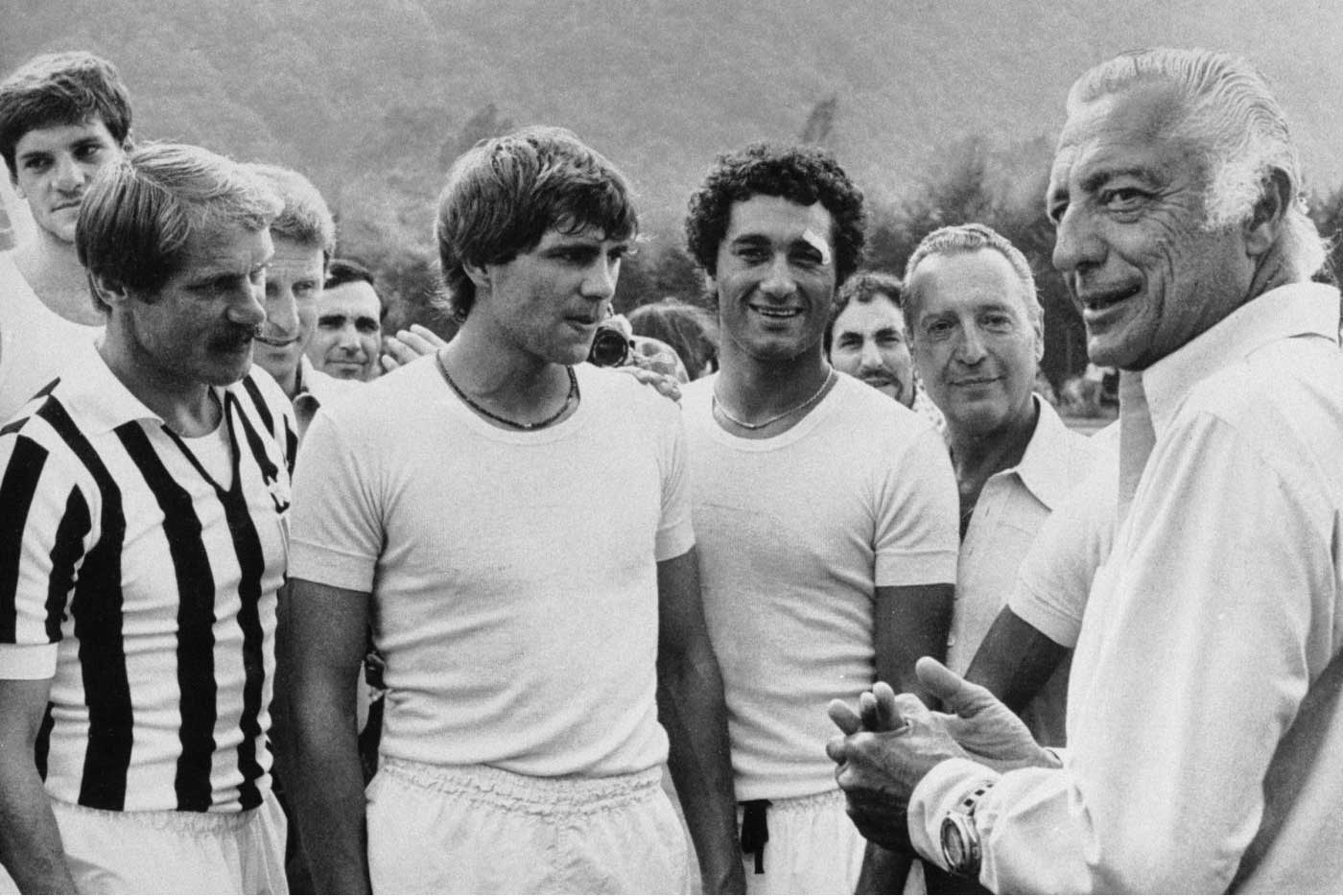 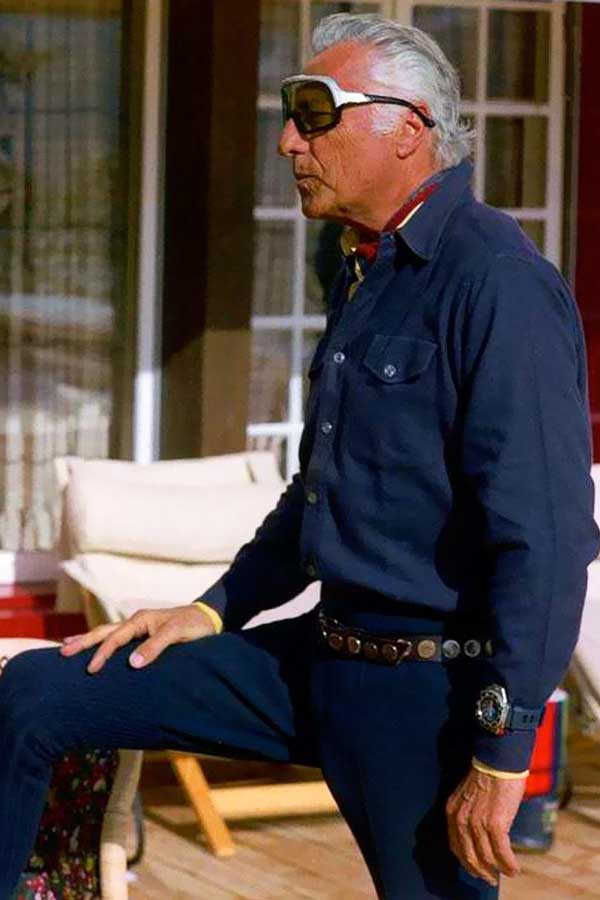 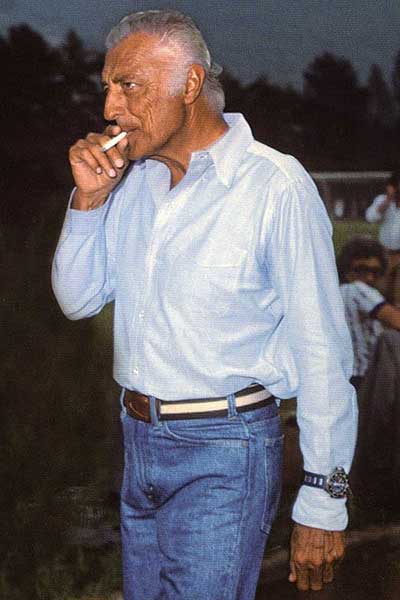 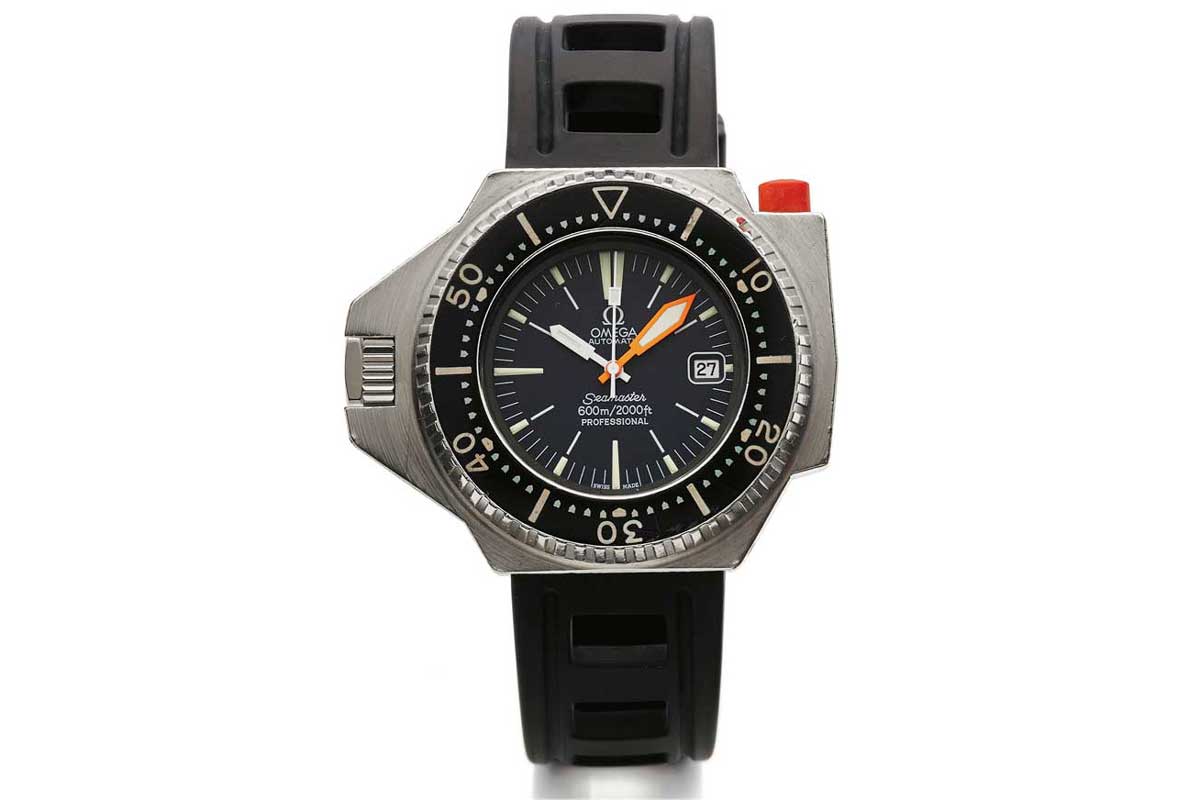 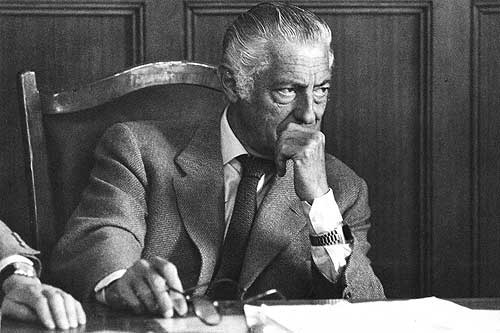 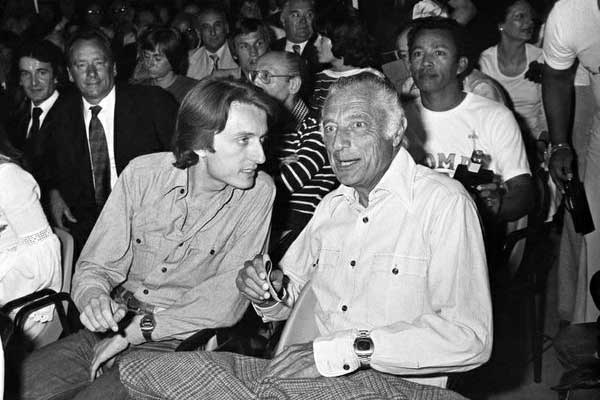 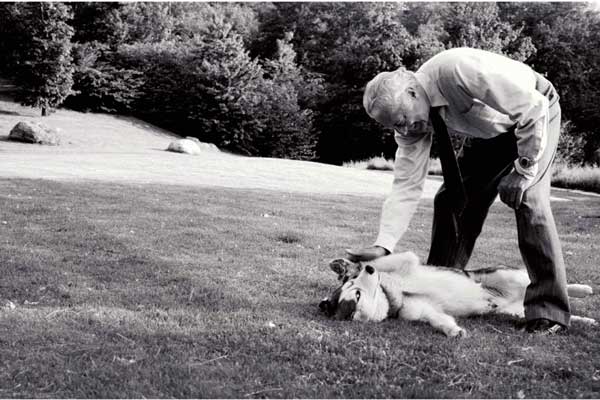 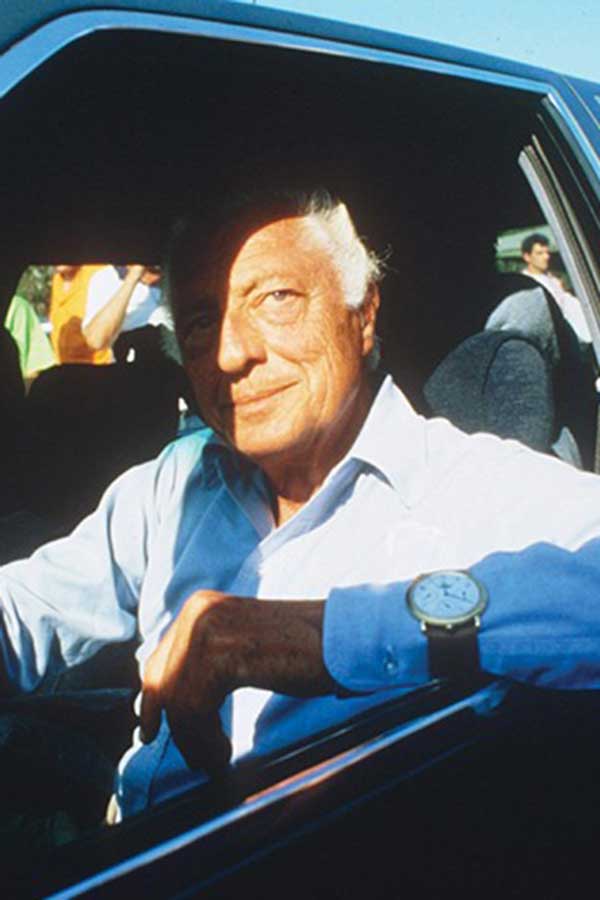 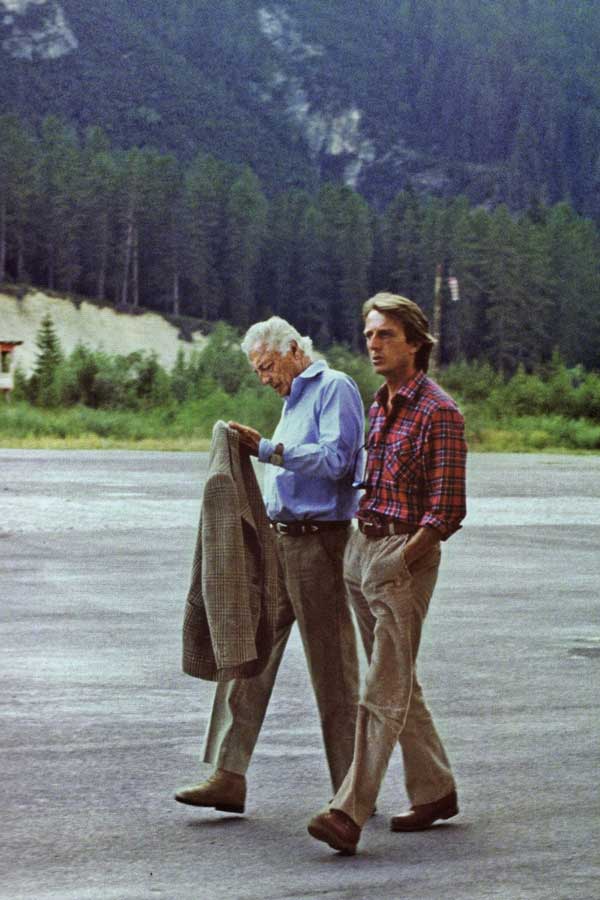