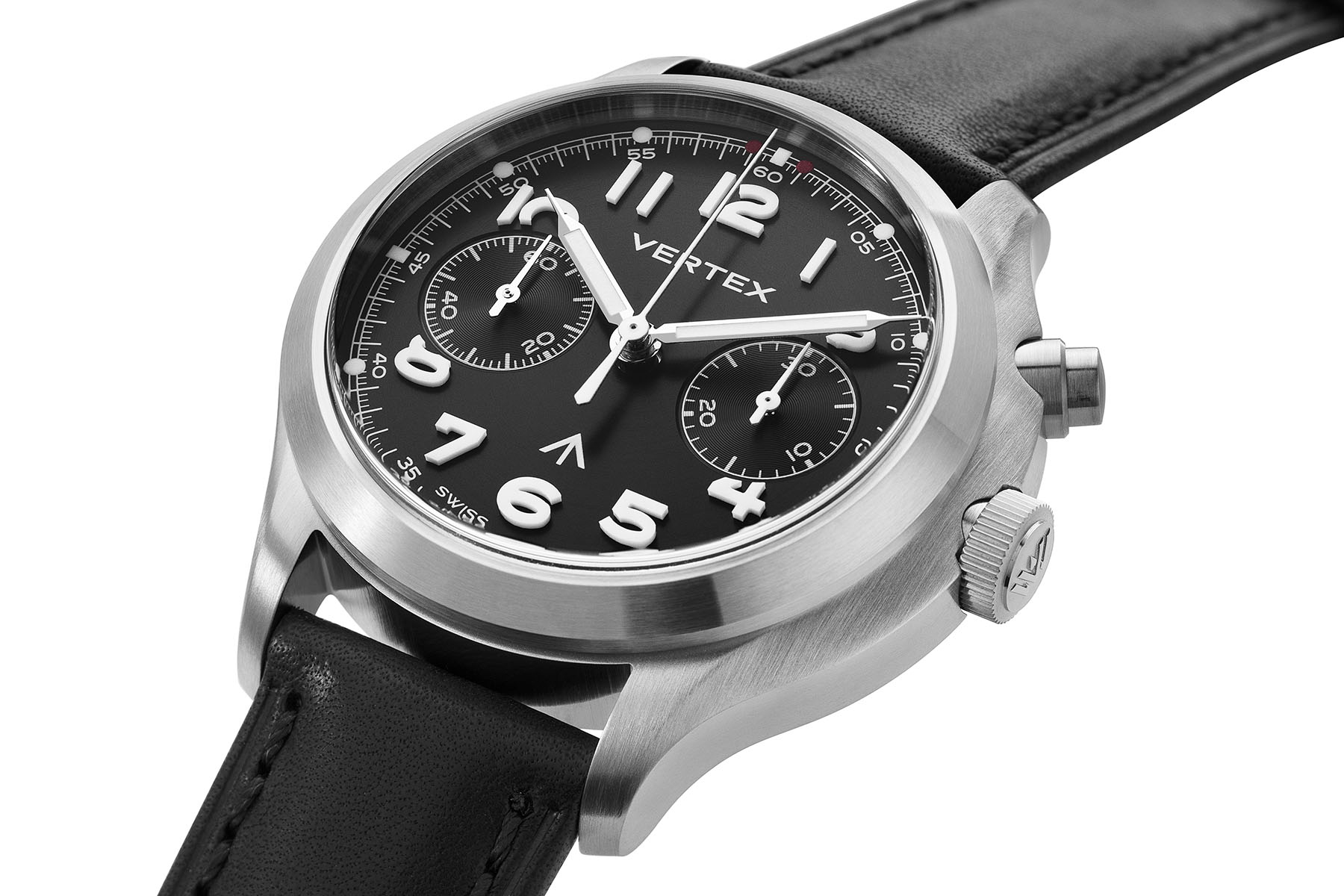 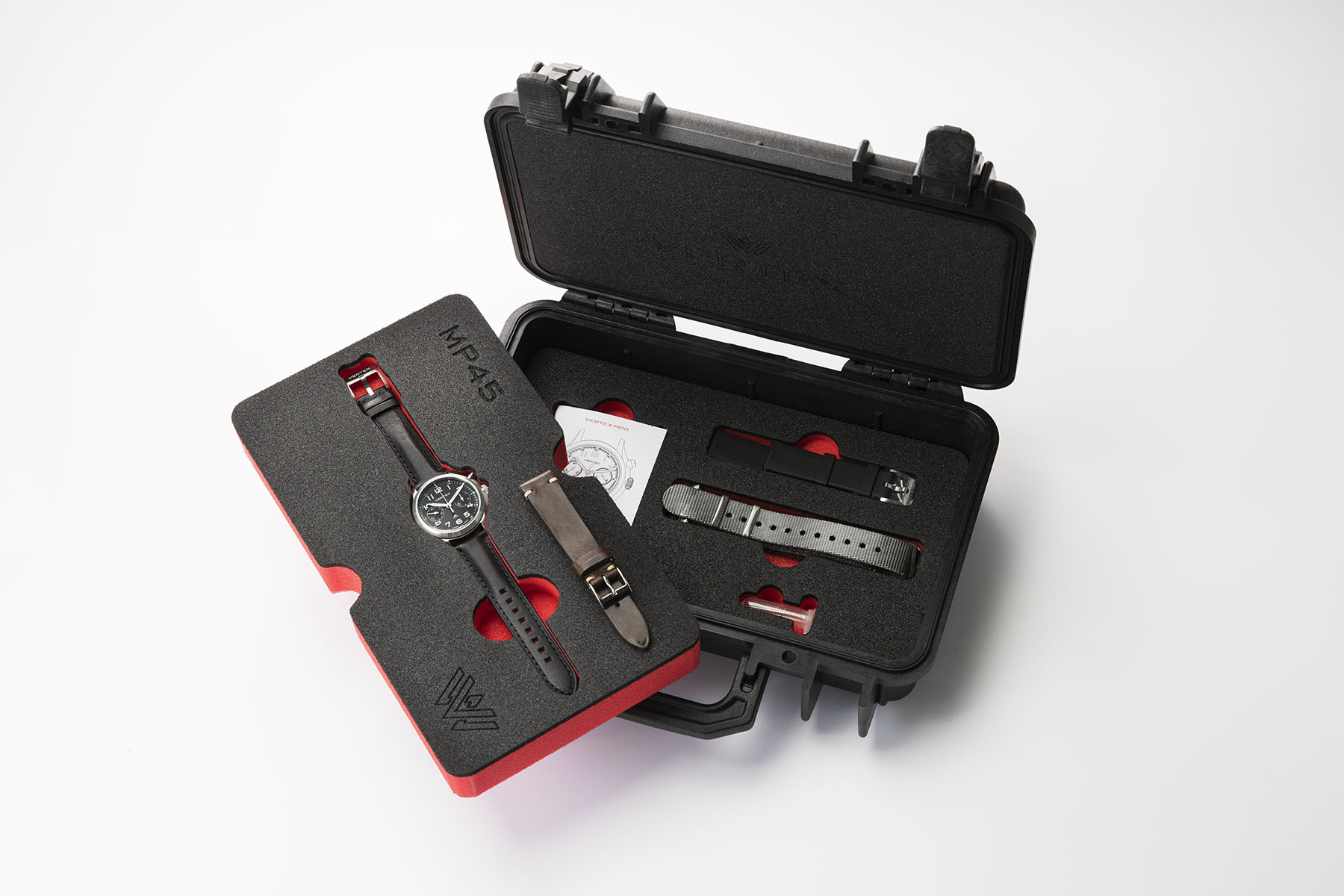 WHAT'S IN THE BOX 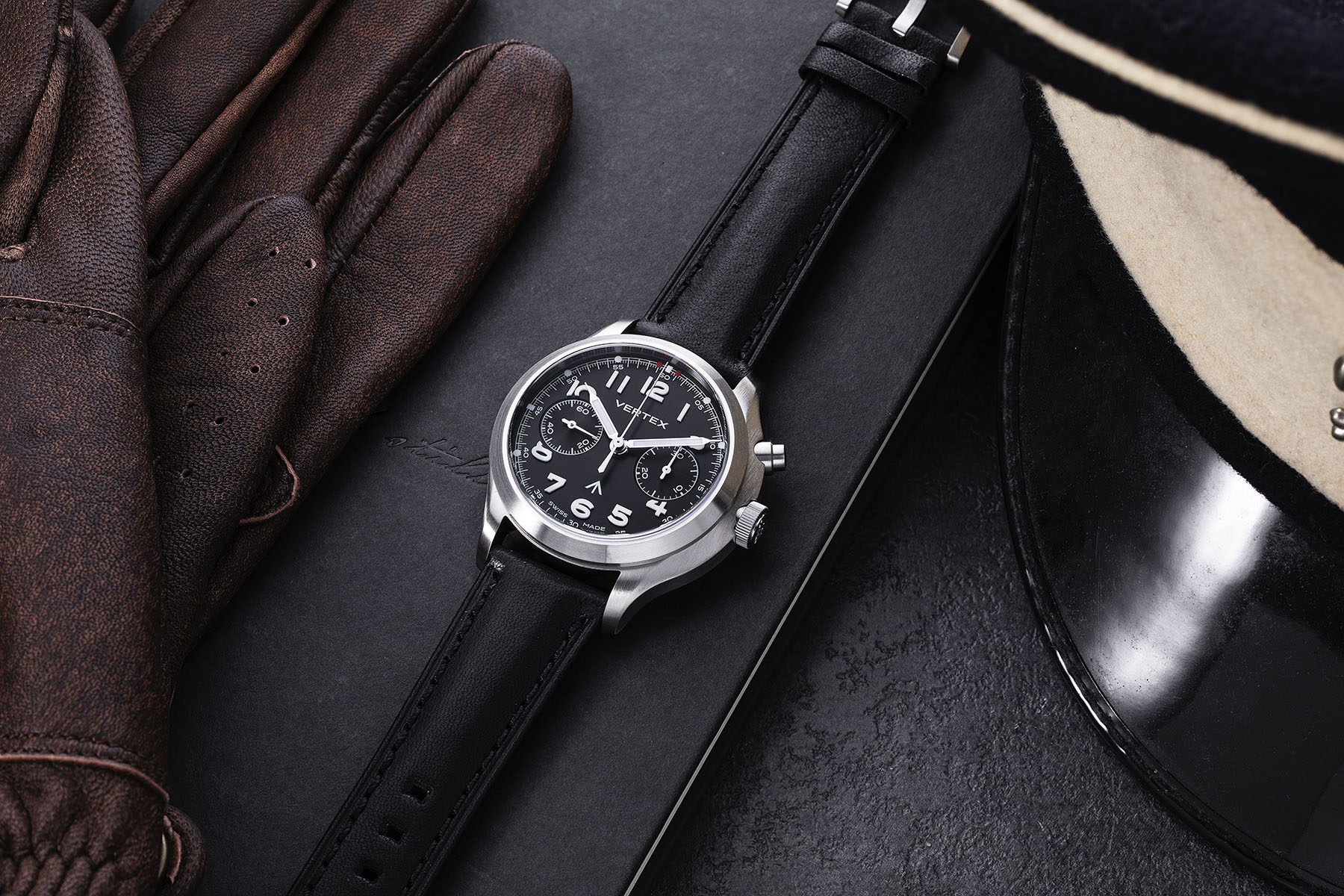 "The Broad Arrow was a specific label used by the British Ministry of Defence to easily identify watches that had been issued by them to soldiers during the war. During that period, only such watches could be used for military operation purposes as they were deemed to be sturdy and accurate enough to meet operational needs. Although it's not a protected label, as Vertex was a watchmaker approved by the MoD during WWII, it shares that heritage. 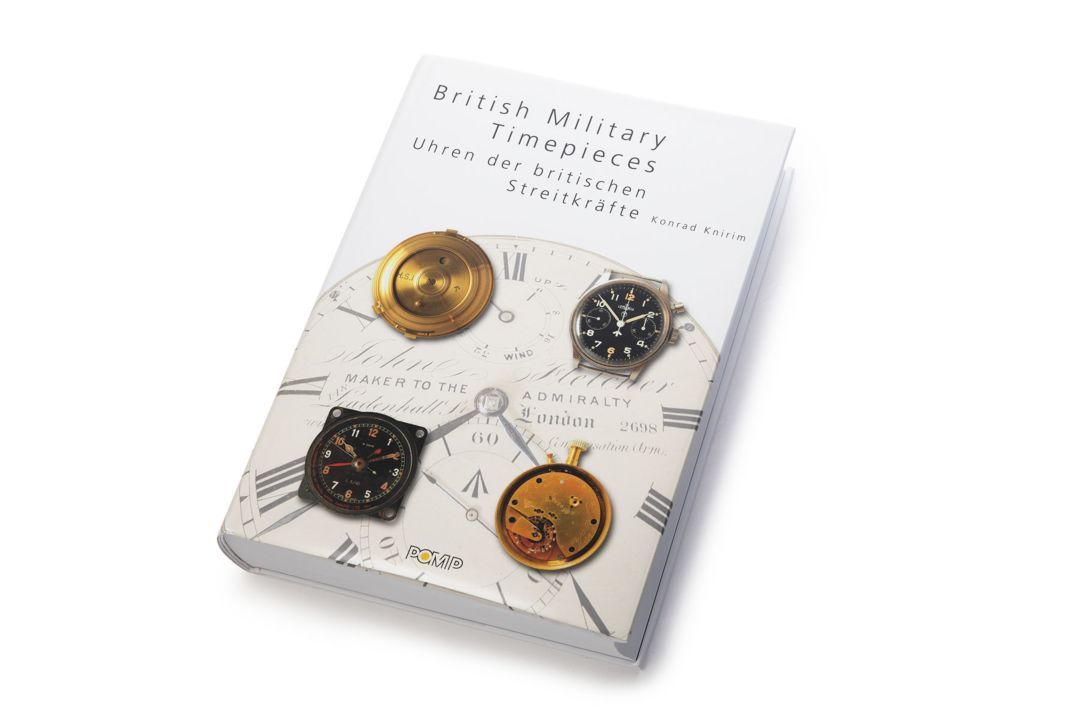 To round up your military watch collection, each purchase of the MP45 will grant you a complimentary copy of British Military Timepieces: Uhren der britischen Streitkräfte, a 793-page tome that details the history of timepieces in the British Military of the 19th and 20th centuries.