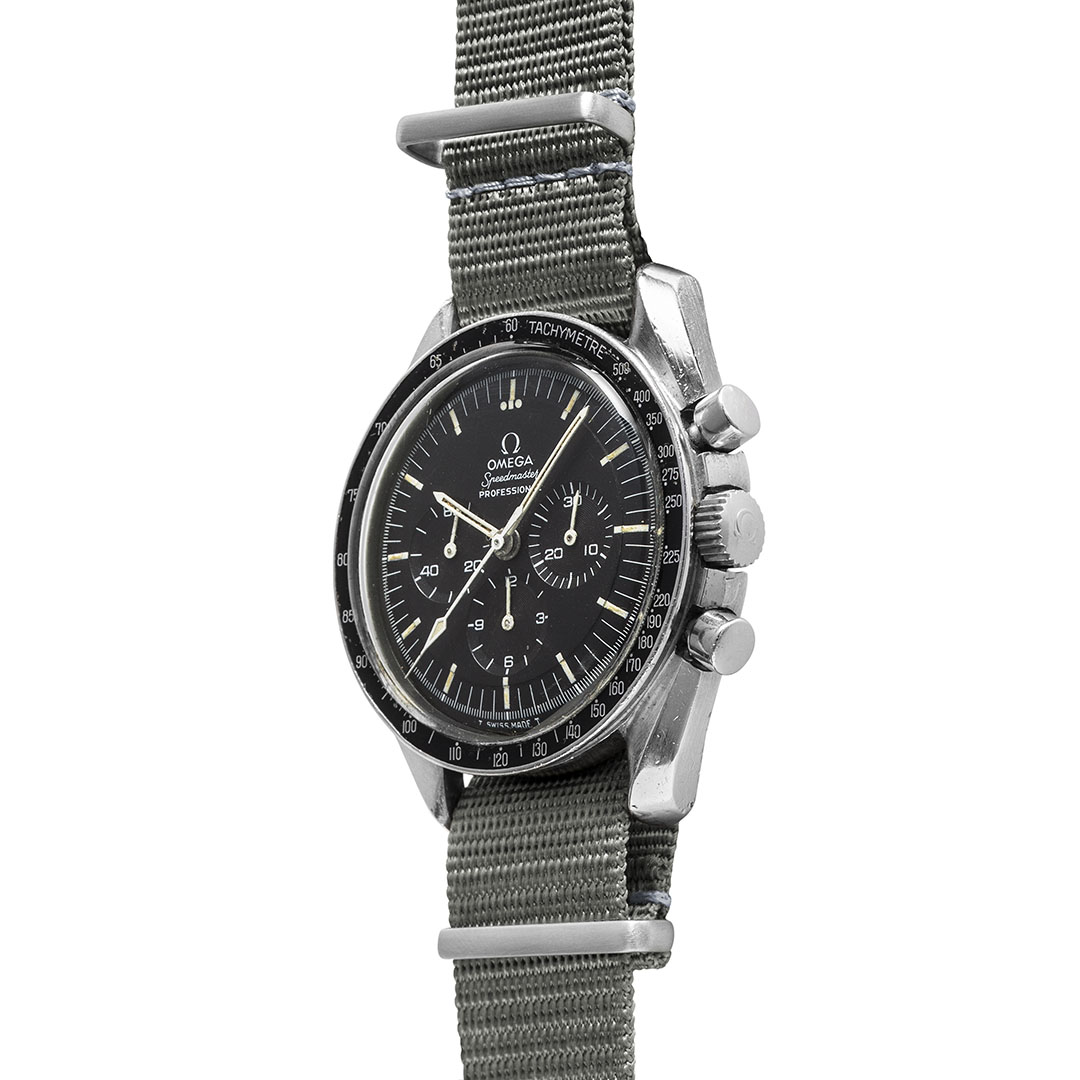 Powered by the caliber 861, an update to the original caliber 321 that went to the moon. Besides switching out the column wheel for a shuttle cam, several components were made from special alloys to better resist the extreme temperature variation in space. 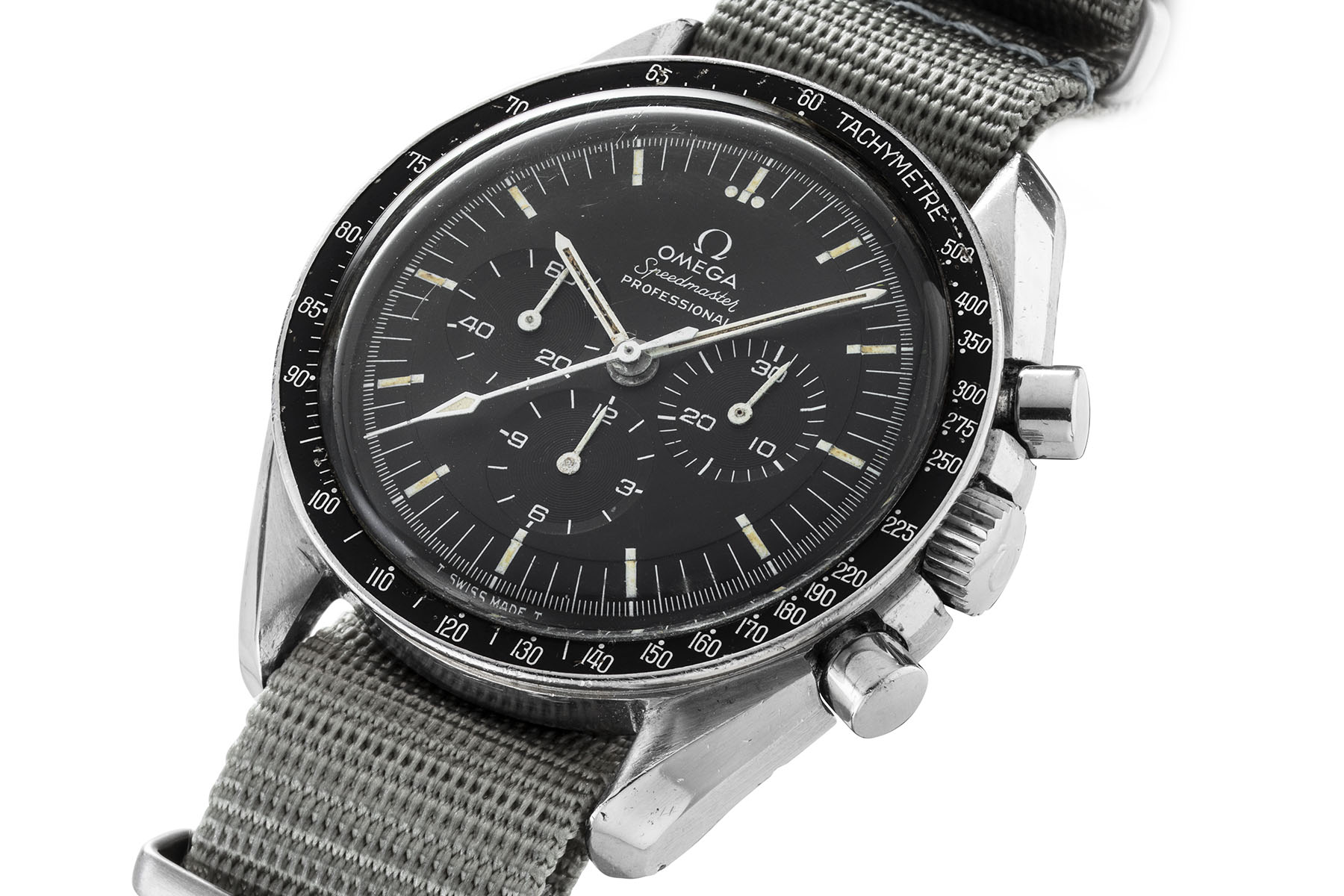 Iconic in its nature and the history that surrounds it, the design of this truly iconic chronograph is one of Omega's most recognizable and thus desired by watch fans alike.