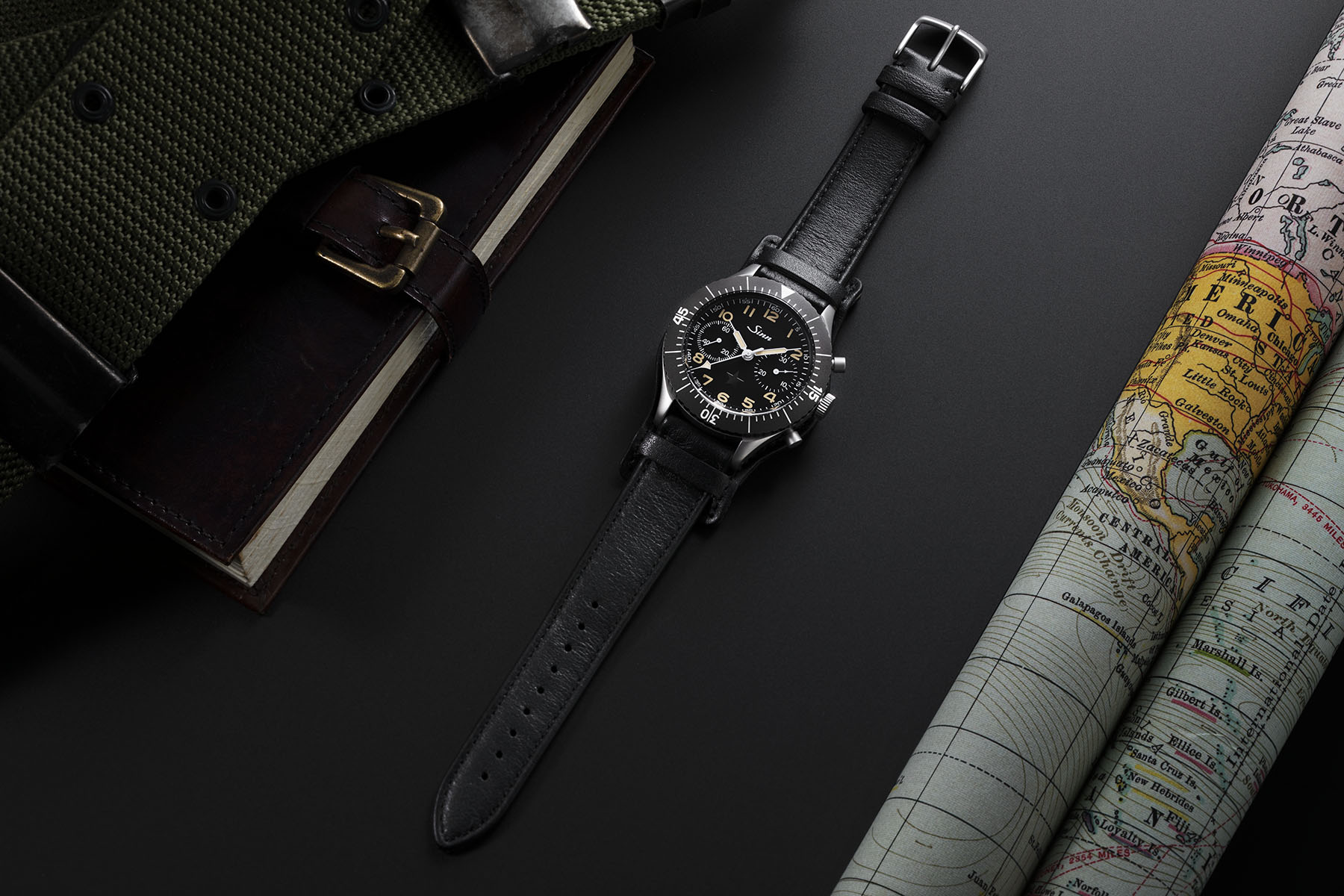 With only two other contemporary variations of the vintage 155 Bundeswehr done so far, we wanted to make sure our collaborative piece with Sinn would bring you the best of both worlds — a tribute to the original with modern-day reliability. 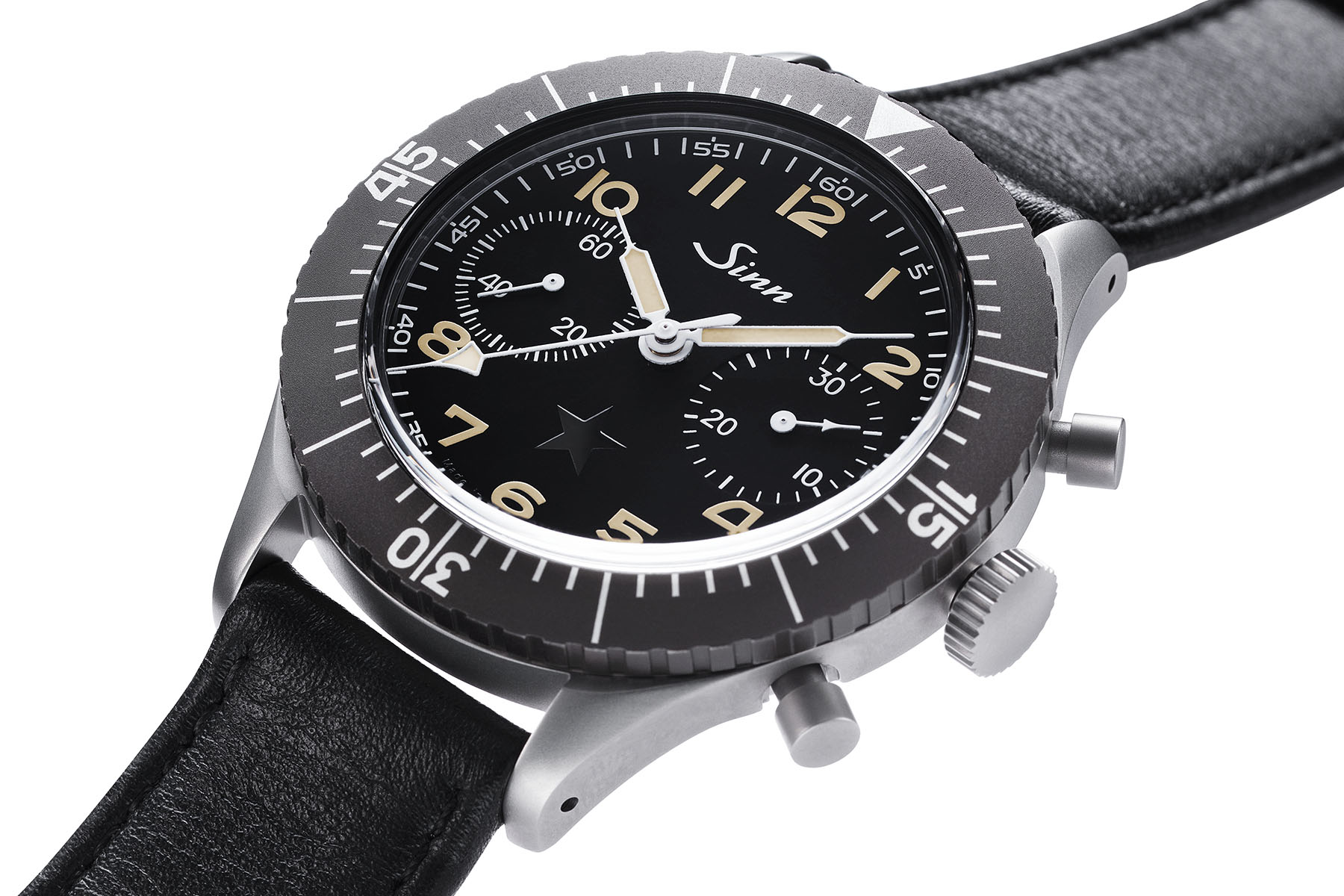 Featured at six o’clock on the dial is a very subtle black-on-black star in the exact place where the “3H” marking (designating the existence of tritium) appeared on the military watches. It is this small detail that gives the watch its sobriquet the Sinn × The Rake & Revolution 155 Bundeswehr “Dark Star”. 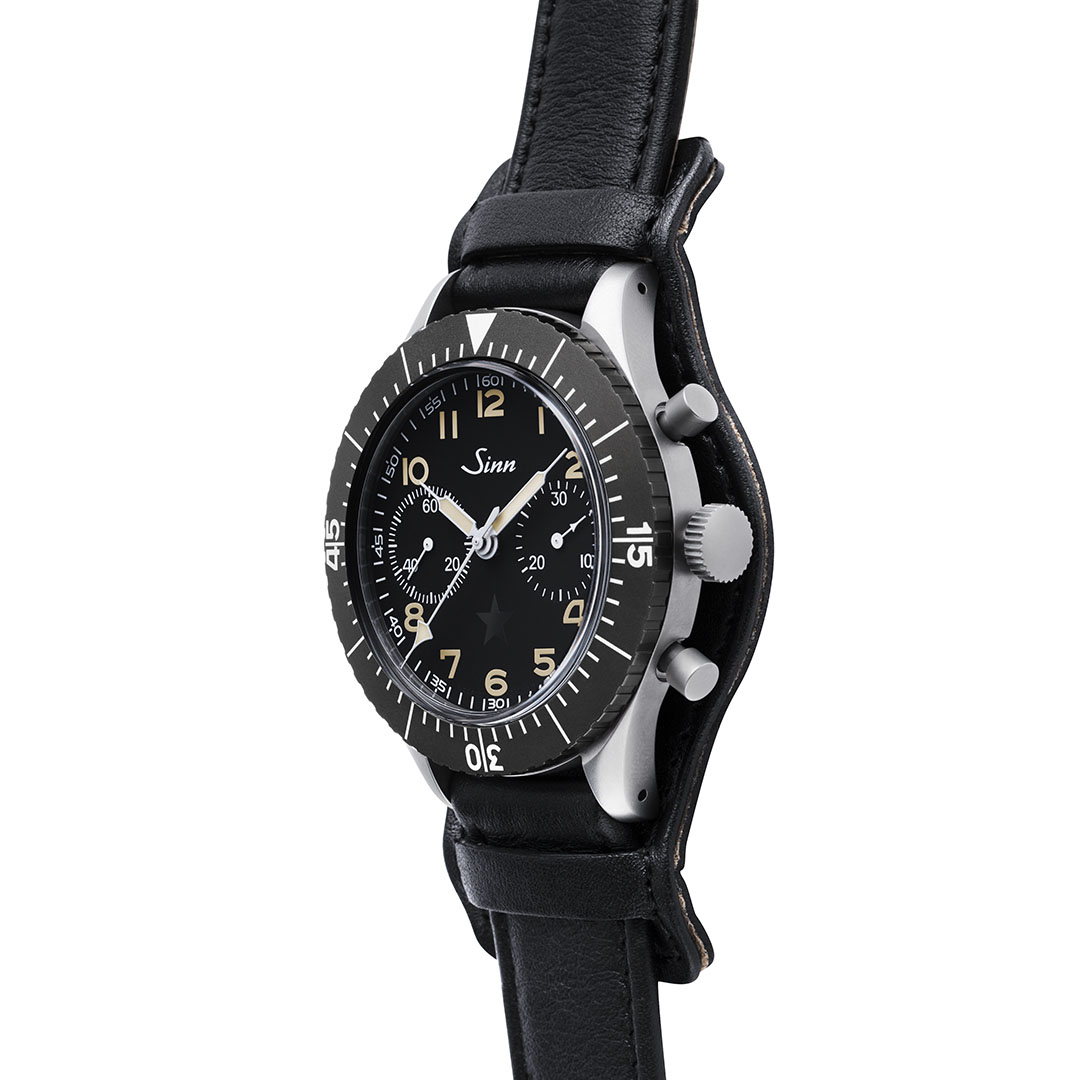 For the purists and the vintage watch aficionados, we opted to have no date on the Dark Star to keep things utilitarian and true to the original 155 Bundeswehr. 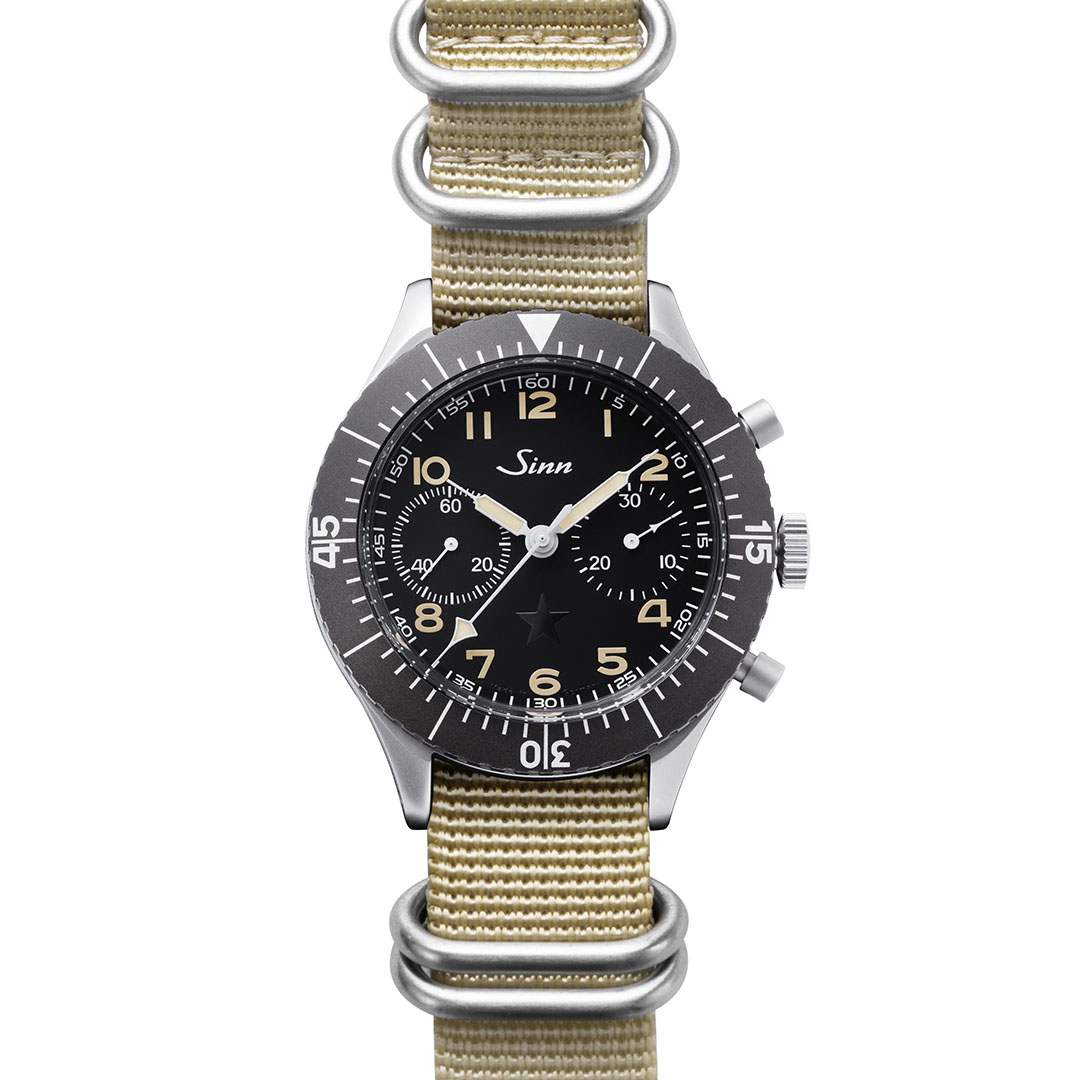